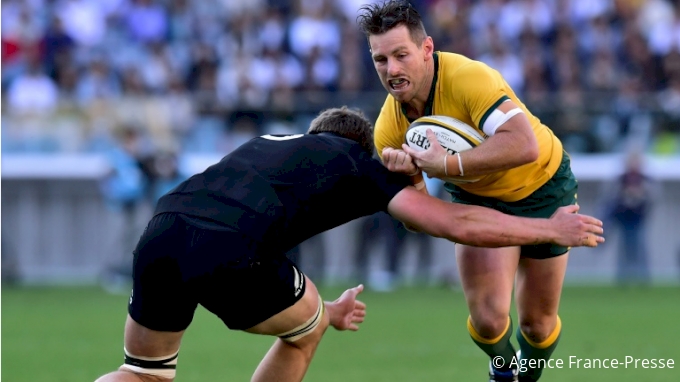 Australian Coach is waiting to see if Star Bernard Foley and Israeli Falau recover from illness in time for Saturday's One-Off Test with England in Tykkenham.

Flywheel furiol and dynamic fullback folau will be the key to the vulabies hoping to endure a solid year at a high but they have to train this week when they are laid low by a stomach bug when they are in Italy last week.

"Israeli Fallow and Bernard Foley are still recovering from a stomach bug that cropped up at the end of the last week," said an Australian spokesman.

In all 10 players and Borroom staff have been affected, but there are also fitness doubts over another star of their run to the 2015 World Cup final, David Pokock.

The 30-year-old Zimbabwe-born back-row forward did not hit the training pitch this week due to a thump problem that forced him to leave the pitch during the 26-7 test win over Italy last Saturday.