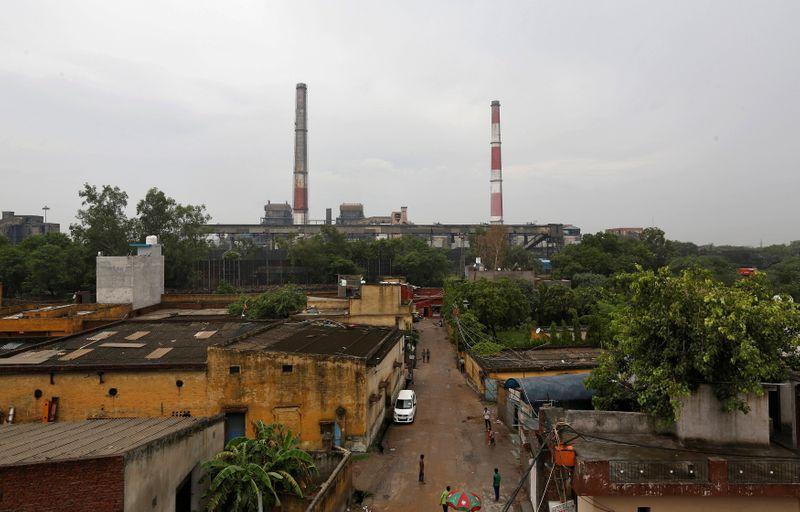 The proposal, if approved, would help old coal plants earn additional revenue, increase liquidity in short-term power markets and help distribution companies in states that have a power deficit to get a cheaper power.

“It is in the consumer interest to keep the tariff of electricity as low as possible,” says the letter sent to power departments of India’s states and the heads of federal government-run utilities such as NTPC Ltd.

Such a move would allow federal-run power generators like NTPC to “sell power in any mode” after distribution companies left without an agreement upon completion of the tenure, the ministry said.

Power Minister RK Singh and Finance Minister Nirmala Sitaraman have previously said they plan to close down old coal-fired power plants. The Environment Ministry has also pushed to close coal plants, which account for 80% of India’s industrial pollution, if they do not comply with green laws.

The outcome remains unclear. The power ministry has sought feedback from the states and the heads of federal government-run power generators. A final decision on the proposal is not forthcoming.

A senior official in the Ministry of Energy said on Sunday that only inefficient plants would be closed.

“Cost-effective utilities that provide cheap power will still be allowed to operate. Small, inefficient plants will be shut down,” the official said.

The power ministry said distribution firms operating by states like Punjab, Delhi, Andhra Pradesh and Odisha would hand over the power allocated by federal government-managed utilities.

The states have cited reasons such as the availability of excess power and high cost of electricity as reasons for surrendering power under the agreements.

A list established by the power ministry in 2019 shows distribution companies wishing to release power generated from utilities with a capacity of 5.75 gigawatts.