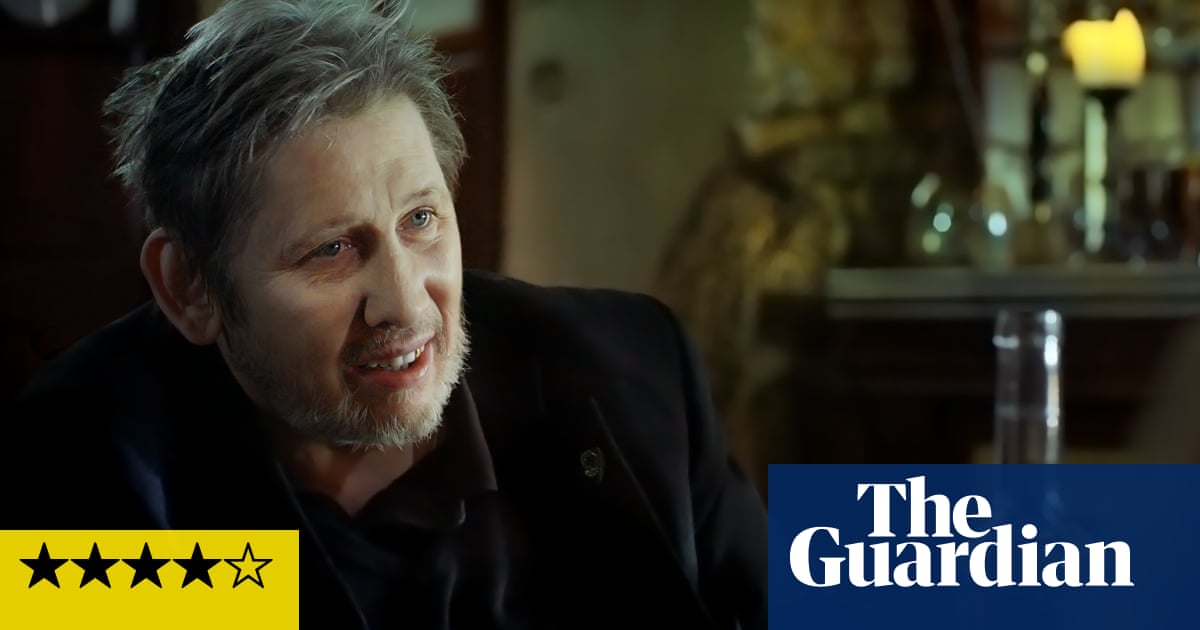 A It is a wonder that it took Julien Temple so long as it had to turn its attention to beautiful McGowan. The frontman of the Pogues, famous for his earth-glass delivery, the pure poetry of his lyrics and his affection for various intoxicants, is a glorious disruptive theme for a documentary. He once Ate A Beach Boys album. But so colorful is his story that this is just a throw away, barely meriting a half minute in that breakneck mosh through his life.

Temple has always used archival material playfully; Here, it’s particularly unsettling, like a chaotic patchwork quilt tucked together by one of Shane’s drunken antics. As for MacGowan itself? Blurred around the edges, with a terrifying dead shake of a laugh, his beer-soured presence in the film is a glowing counterpoint to the tendency of some interviews to sanctify him as a kind of fallen angel.