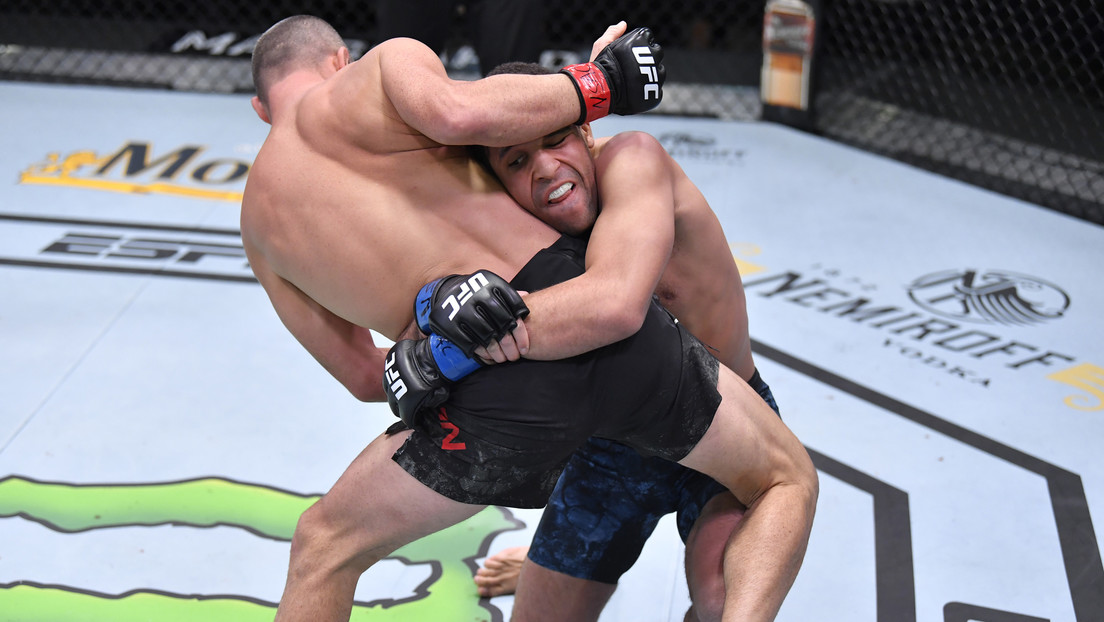 The match between Jordan Leavitt and Matt Wiman occurred this Saturday in Las Vegas.

Early in the first round, Levitt caught his rival, lifted him and crossed the Octagon with him. He then placed his forearm on Wiman’s neck before knocking him down. The wrestler hit his head hard against the canvas and Was immediately unconscious, When the referee stopped the bout, lightweight.

“That looks unpleasant,” Levitt said while watching the replay, collecting the MMA fighting portal. “That’s hard. I’ve never been knocked out but I can not imagine it feeling good. It’s pretty brutal. This is a fighting sport that happens, “he added.