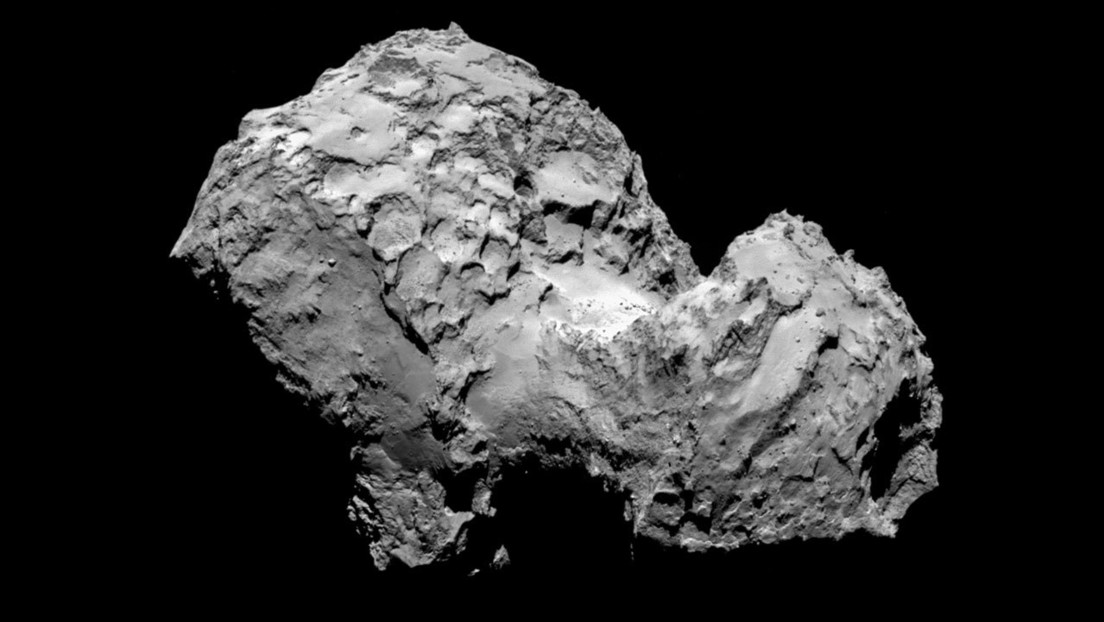 Potential water-soluble phosphorus, which would play a key role in the origin of biological molecules, was found in the inner coma of 67 co / Churyumov-Gerasimenko.

Scientists from the University of Turku (Finland) have discovered solid phosphorus in the dust of a comet, as reported in their study just published in the academic journal Monthly Notices of the Royal Astronomical Society according to the team, this is “the first time that CHNOPS Elements necessary for life were found in solid cometary matter. “

CHNOPS is an acronym for the six key elements for life on earth: carbon (C), hydrogen (H), nitrogen (N), oxygen (O), phosphorus (P) and sulfur (S). Their combinations make up the vast majority of biological molecules on our planet and together represent almost 98% of the living matter on earth.

There is a theory that there may be comets that bring the essential elements to Earth early and scientists have previously found the other five elements in comets Soluble phosphorus In water, which May play a fundamental role in the origin of biological molecules.

This type of phosphorus, as well as fluorine, was found by the team in the internal coma of the cometa 67P / Churyumov-Gerasimenko. They are present in solid particles collected just a few kilometers from the comet by the Rosetta Secondary Ion Mass Analyzer (COSIMA) instrument.

How did they learn it?

The particles are collected on the target plates of the instrument and photographed remotely. The individual particles were then selected on the images and measured with a mass spectrometer. All this was done from the ground up before Rosetta ended its mission with a controlled collision with Comet 67p in late September 2016.

Thus, the team found for the first time Phosphorus ions in solid particles in minerals or metallic phosphorus. “We have shown that appetite minerals are not the source of phosphorus, which implies that the phosphorus discovered is produced in a reduced and possibly more soluble form.” Astronomy University of Turku.

Phosphorus was previously found in comets, but the newly discovered phosphorus is in a more suitable form for the possible formation of biological molecules. As the authors write in their paper, “In the process of life formation, water-soluble reactive phosphorus compounds are required to convert nucleotide precursors through phosphorylation to active nucleotides.”