Pneumonia in 2030 could cost the lives of 11 million children 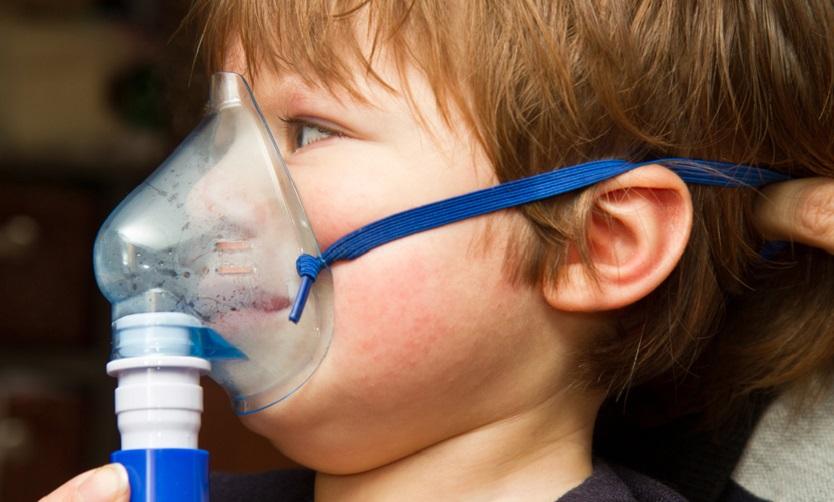 The Pneumonia will kill almost 11 million children under the age of 5 years by 2030, if current trends continue, experts warn on a World Day dedicated to this pulmonary infection.

Common 10.8 million fatalities1.7 million could be registered in only two countries, Nigeria and India, according to the projections of the Johns Hopkins University in the United States and the Save the Children NGO.

You may be interested in: lung cancer, the most deadly and least visited in Latin America

700,000 children could die due to this illness in Pakistan and 635,000 in the Democratic Republic of the Congo.

Pneumonia is a acute respiratory infection which affects the lungs. According to the The World Health Organization, It is the first infectious cause of mortality in children and causes 15% of deaths in children younger than 5 years old.

WHO estimates this 922,000 children under the age of 5 died from pneumonia in 2015 In the World This disease can be caused by viruses, bacteria and fungi.

"Prevention is possible due to vaccination, satisfactory nutritional status and the improvement of environmental factors," says WHO.

According to the study, 4.1 million children could be saved through measures: increasing the global vaccination coverage, providing access to antibiotics and improving feeding children more exposed to these risks.

"It's amazing that nearly a million children die each year because of a disease that we can still overcome," said Kevin Watkins, head of Save the Children, who called for a drastic reduction prices of vaccines.