How to use the free classic games website to play online 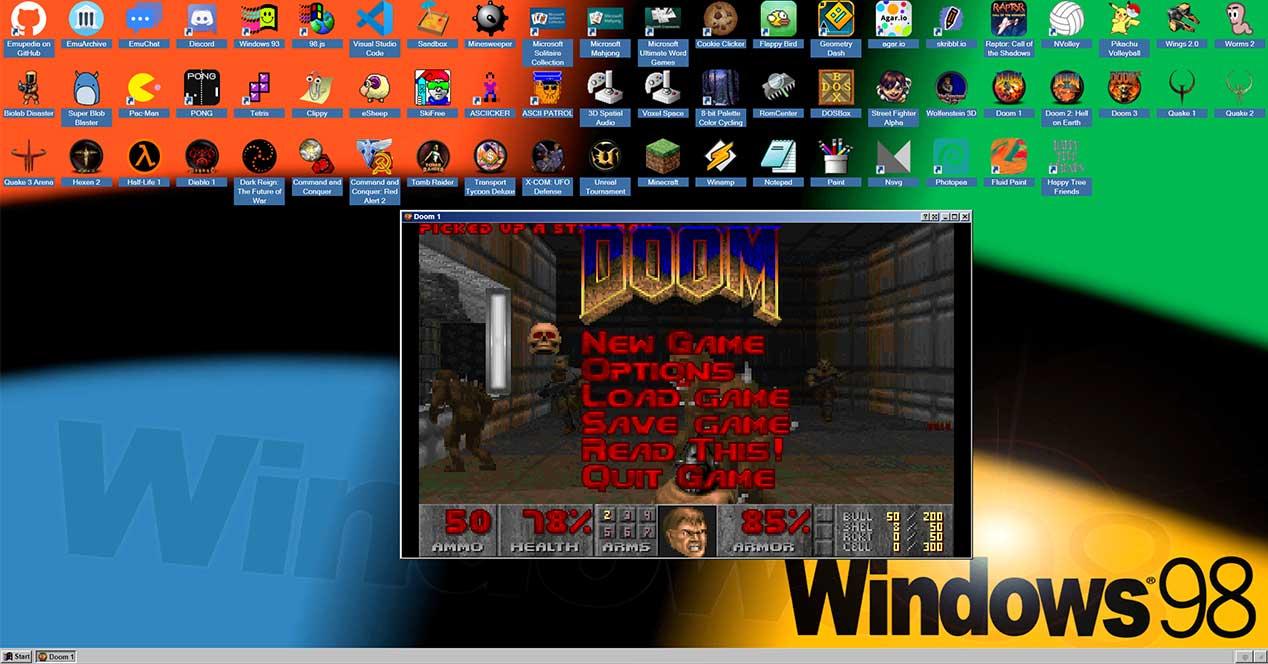 The internet is EmuOS, which basically emula Windows 95, Windows 98 or Windows ME In the browser. The emulations include dozens of games and executable programs directly in the browser. Everything is emulated in JavaScript, which works very smoothly in any browser.

As soon as we choose the operating system, we arrive at a desktop full of icons, though they can all be identified. To run any app or program, we just have to double click on them. The performance of each element will depend on the power of our computer, but it should work well with most. The important thing is to have a good processor because it is the charge of the most emulation of virtual environments

Some games, of course, require that they get permission to write to our computer, because they have to download some data, such as Quake 2. Others such as Doom o tremble 3 They do not require special access. Many of the games can be purchased on platforms like Gog, though all the ports on this website are open source. Among them we have titles like Minecraft, Half-Life or Tomb Raider. 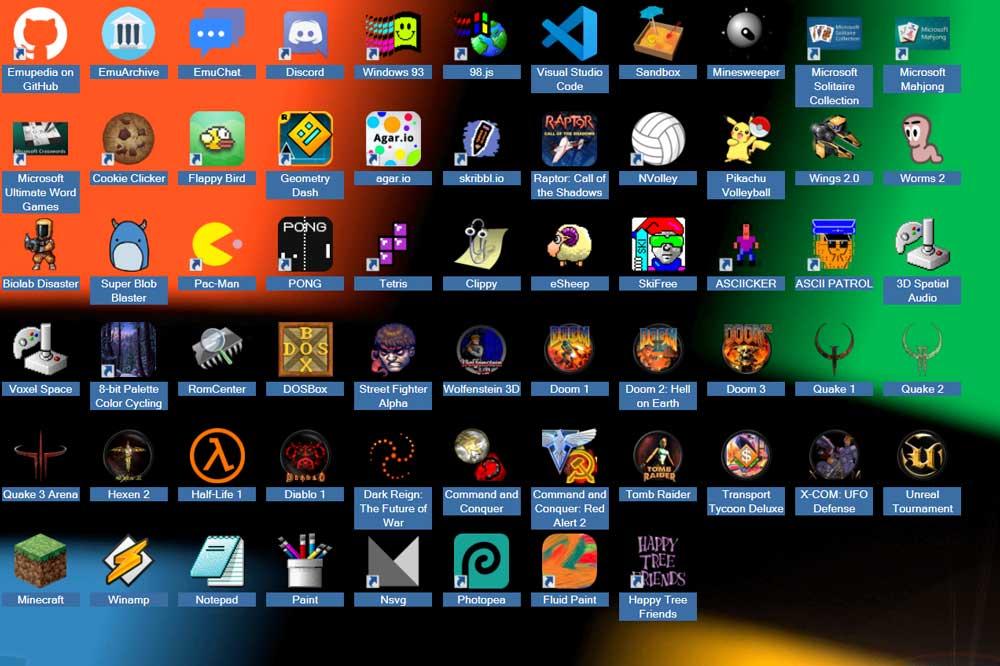 According to its creators, EmuOS aims to “serve as a non-profit meta-resource, being a center and community for those interested in the preservation of video games. Their goal is to collect, archive and preserve digital games and software so that they are Accessible through an easy-to-use user interface that emulates various retro operating systems for educational purposes.

For this reason, the team collects content from systems that are no longer supported, abandonware, shareware or freeware, open source ports of old games to work in current browsers and new games developed using new technologies, but with retro-style graphics. Among the emulators they use are MAME, DOSBox, Em-DOSBox, Emularity and JS-DOS, Allowing for example to emulate free MS-DOS games.

Works in any web browser

On his GitHub page we can find the list of all compatible web browsers, but among the most important we find basically all those on the market, starting from Firefox 3 and later, Google Chrome and later, Edge 79 and later, and others such as Opera or Safari.

The preservation project is not the only one of this style, because in the internet archive, for example, a lot of games and applications such as this game collections, Commodore 64 emulation, internet arcade, etc. If you are looking for a platform to emulate dozens of consoles, Retroarch is a great option.