Google assistant is now tidying up with compact controls for phones 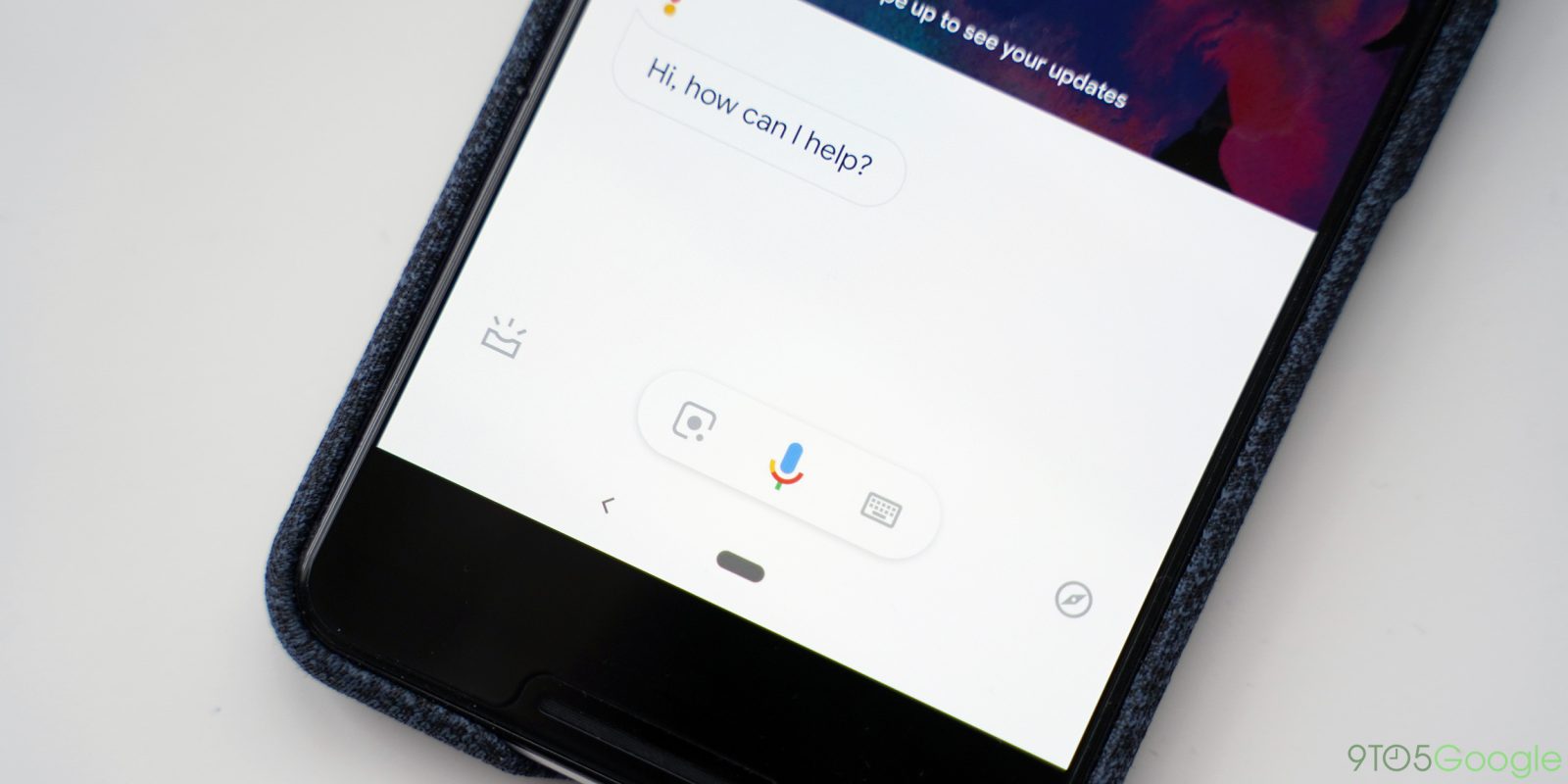 At SES 2019, Google got out of business this year with a host of assistant announcements such as handling flight controls and hotel bookings. Google Assistant is now rolling out a revamped phone interface that controls and buttons close together.

This redesign was for several weeks and focuses on placing Google Lens, Voice Search, and keyboard entry right next to each other in the center of the screen. Before the navigation pill, the shortcut to open the lens lens was at the far left and keyboard input right.

The bottom edge of the screen is still the most reachable spot, even after the last major assistant UI on the phone bounce panel panel. Replacing Google Lens at the left is updates that open the assistant organizer for your day while exploring – to find new assistant apps – is right. The Google Now-like successor could still be achieved by swiping up the entire assistant panel.

The two controls were previously in the top-right corner of the panel or, when the assistant was fullscreen, at the top. Now, all assistant controls are located in the bottom row and Immediately accessible.

However, there are some issues with this design, especially when keyboard entry is selected as the preferred input method. A collapsible text field is at the bottom, and the microphone is right now. Users are not able to access Lens without first swiping up and getting the control pill to appear.

A similar issue arises if the voice is the default input as a long press of the Android Home button, "Hey Google" hotword, or the pixel 3 press, the assistant immediately started listening for a command. The practice of Google Dots shows as a visual confirmation, thus replacing the control pill. As seen in the third screenshot above, users have first to cancel the microphone before accessing the lens or keyboard.

In the big scheme, the new compact controls are on every assistant interface and are convenient to use.

This Google Assistant redesign is more widely rolling out today with the latest stable version (8.91) of the Google app. Meanwhile, Google app 9.0 – which is still in beta – introduces rounded corners for the assistant panel. This should be available with the next public release.