Explanation of chromosomal segregation between mitosis 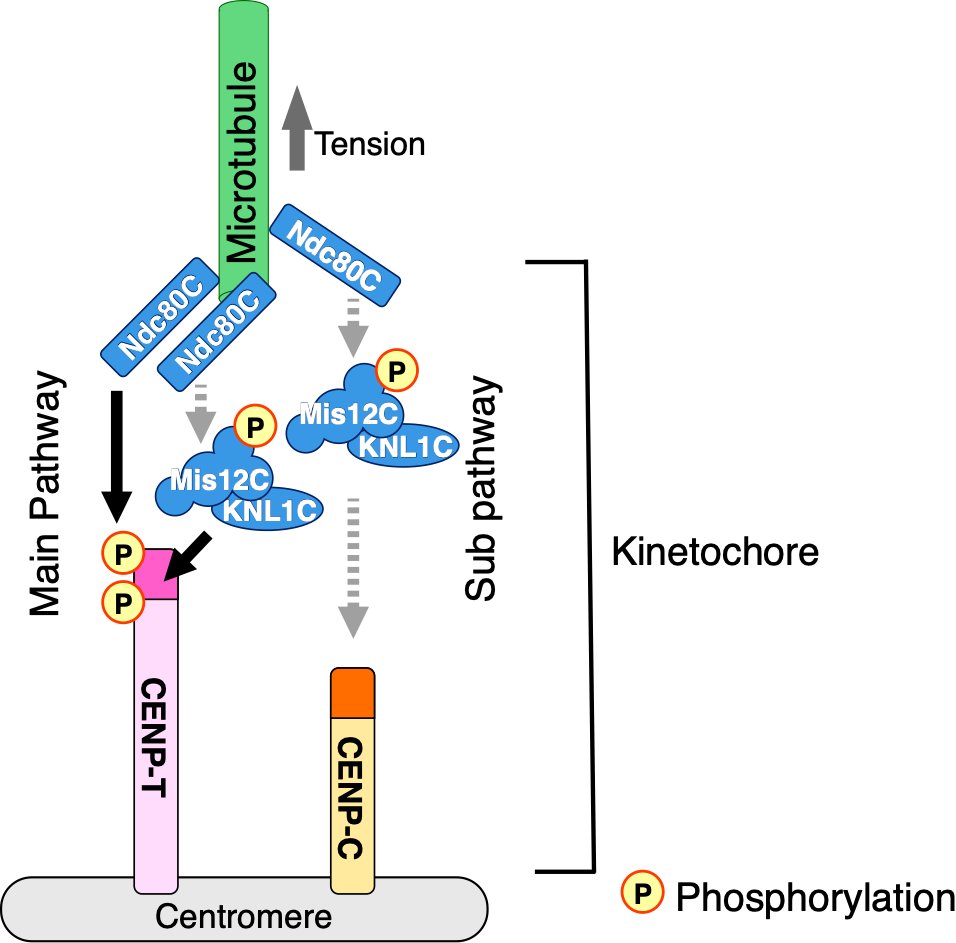 When a cell is divided – a process known as mitosis – its chromosomes must be separated and evenly distributed into newly created daughter cells. Although it is known to be very complex and contains a full range of cellular components, many of its data remain unclear, which hindered the development of treatment when it is a mitosis.

A new study reported in the magazine Natural cell biology has provided a deeper insight into this process by revealing details of how protein complexes are collected in the centers of chromosomes at sites known as centromers. At these sites, protein complexes act as anchors through which cellular structural organizers can distribute chromosomes within the cell.

These protein complexes on centromers are known as kinetohore, on which long, thin, cylindrical structures, called microtubules, are attached. In the cell division of the microtubule, they can physically manipulate the chromosomes by pulling half of each chromosome for inclusion in one daughter cell and half to the other.

In this new study, a team led by the Osaka University focused on various components that form and bind to kinetohore. One such group is the CCAN proteins that are present in the centromere throughout the cell cycle and act as binding sites for other proteins that connect microtubules only in the case of cell division. This work suggests that the subgroup CCAN protein forming the CENP-T pathway prevails in ensuring a successful distribution of cells by binding to a protein complex called the Ndc80 complex, which allows microtubules to connect to chromosomes.

"We mainly investigated whether the path for CENP-T or the approximately similar CENP-C pathway is essential for mitotic progression with the selective deletion of parts of these proteins that bind to the Ndc80 complex," says Tatsuo Fukagawa. "CENP-T mutants with the absence of Ndc80 binding domains, but not similar to CENP-C mutations, have revealed that chromosomes are heated, preventing cells from separating and ultimately causing cell death."

In order to confirm their results and to disclose more about the essential role of CENP-T in promoting cell division through the Ndc80 complex, the team also produced chimneys that are partly CENP-T and partly CENP-C. This confirmed the finding that CENP-T and the molecules that bind to it are essential for mitosis. They also found that phosphorylation plays a key role in regulating the binding between the Ndc80 and CENP-T complex, and obtained additional direct evidence for its findings by measuring the traction force carried out by microtubules in the mitotic spindle.

"Our work revokes the previous consensus, as it shows that CENP-T, not CENP-C, works through the Ndc80 complex to successfully distribute cells, ensuring accurate and timely segregation of chromosomes," says the author of Masatoshi Hara. "The findings could lead to therapeutic options for treating diseases that include kinetochore dysfunction and mitotic progression, including cancer."