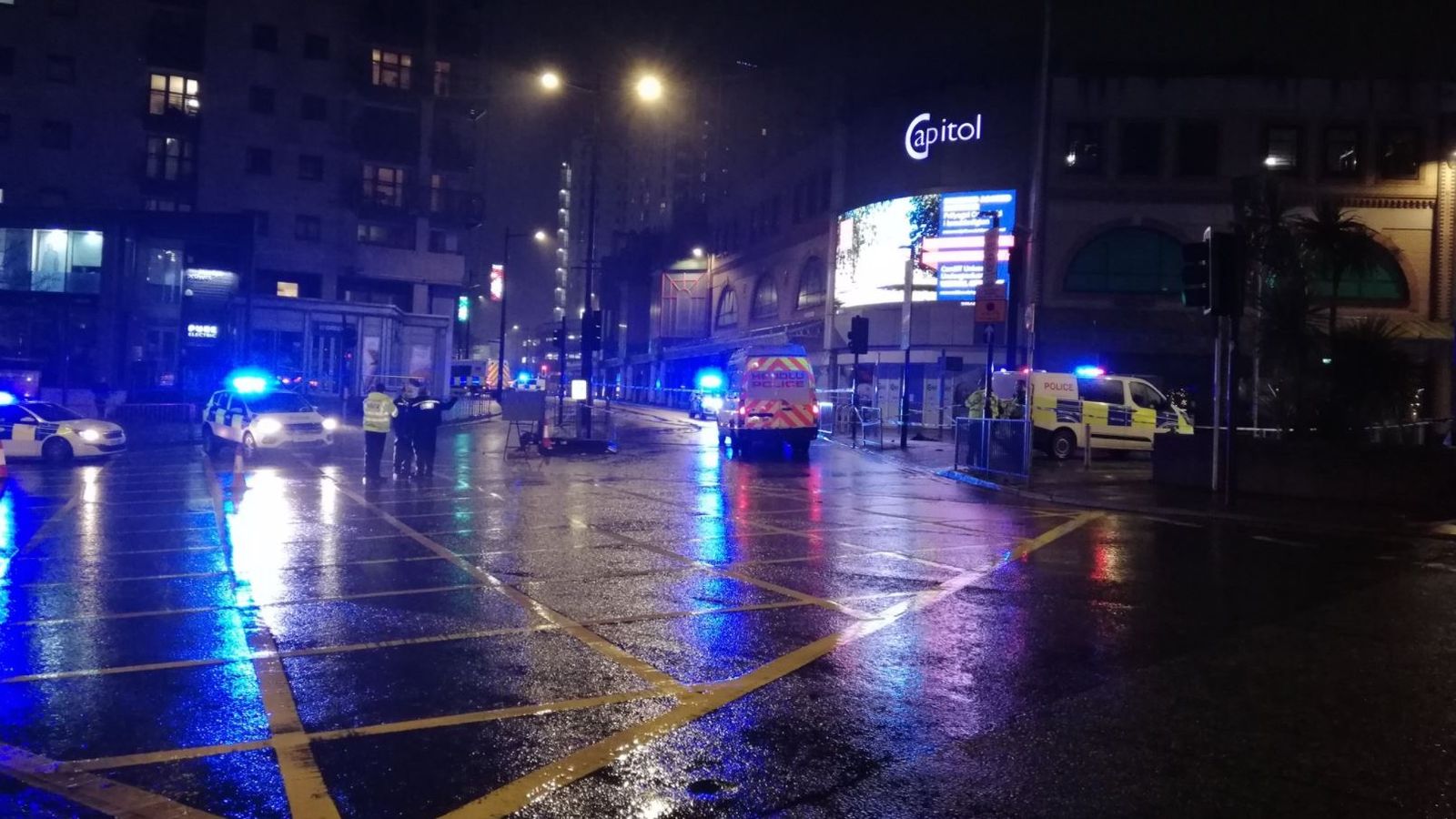 Six people are in hospital after a major riot in Cardiff in which two people were arrested.

One person suffered head injuries and remains in a serious condition, and three others are believed to have been stabbed.

The other two suffered minor injuries.

South Wales Police have confirmed that there was an incident on Queen Street around 9.50pm.

Six people were subsequently taken to the University Hospital of Wales or disguised themselves with various injuries.

A spokesman said: “An investigation is underway to confirm the full circumstances, and anyone who witnessed the incident or events earlier after that is urged to contact police by 101, citing the incident 2000424668.”