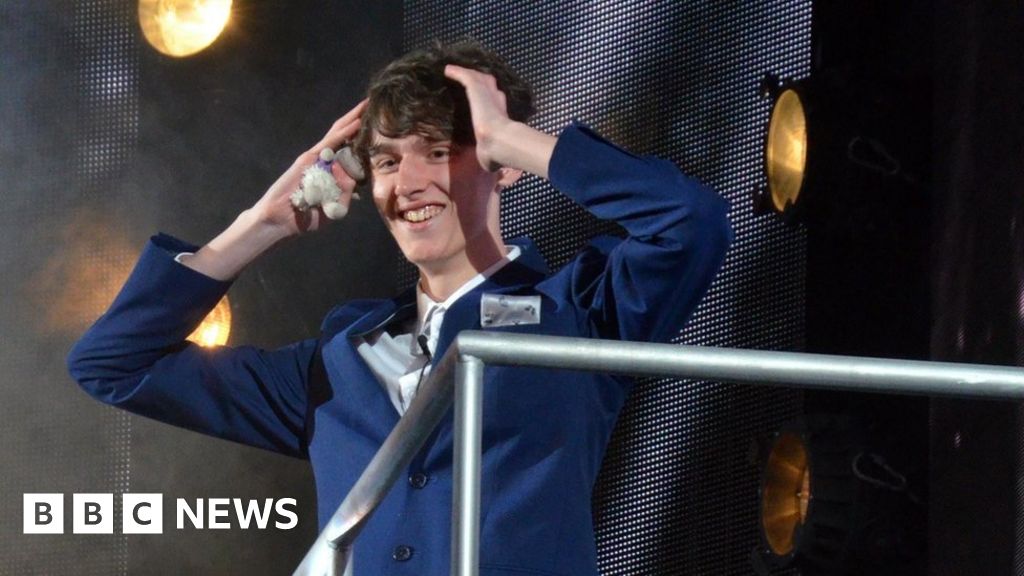 Housemate beat Akeem Griffiths to win the Channel 5 program that ends in its 19th series.

Hostess Emma Willis tried to keep her tears open when she opened it, she said, "she brought real people from all social strata to our homes."

She added that the program "created an entirely new television genre that permanently changed people's culture".

Some of the highlights and most famous housemates since the start of the program in 2000 were in the assembly area to open the show, including the first winner Craig Philips and late Jade Goody.

In September, it was announced that the 19 series of long reality programs would be true.

Former host Davina McCall wanted Willis and colleague Rylan Clark-Neal a good send-off before the end and added: "I know it's going to be difficult tonight, but I send you so much love."

The Big Brother, which started on Channel 4 before moving to Channel 5, has fallen in recent years.

The final result of the first series in 2000, the first of the 11 series hosted by McCall, attracted 9.45 million spectators.

By contrast, finally the latest series, broadcast by Kanal 5 in 2017, observed only 1.11 million.