"Wounds are very recent." Klitschko condemned the opening of a restaurant in the House of Trade Unions – Kiev 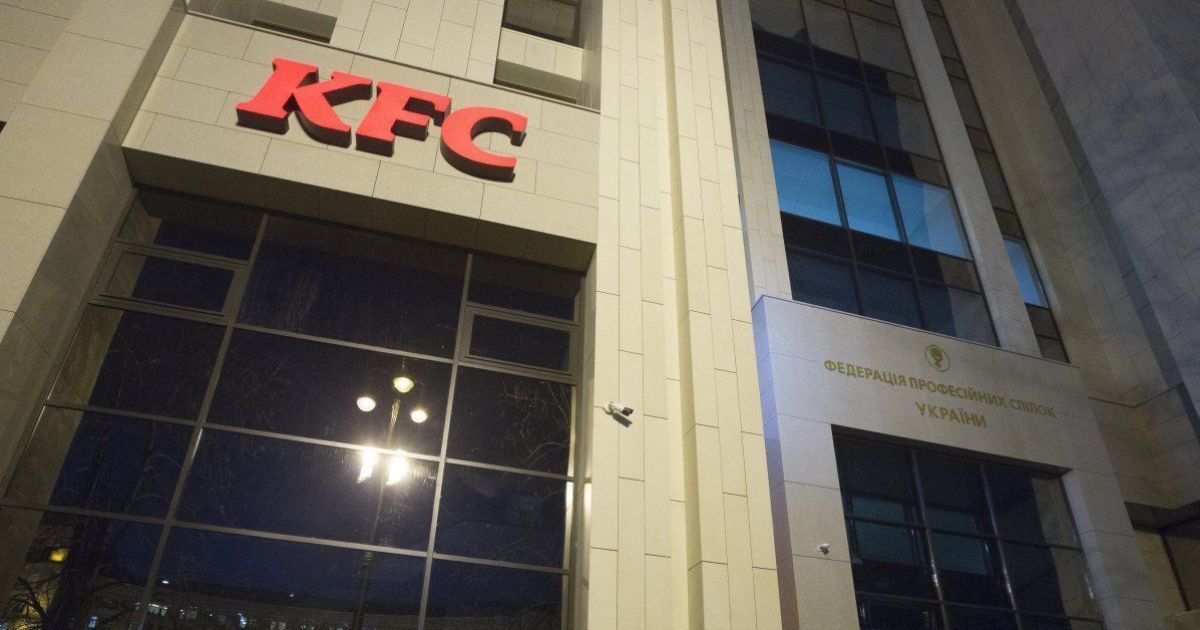 According to the city's mayor, the opening of fast food restaurants in the building where people died, is a "big mistake."

Opening of KFC restaurant in the House of Trade Unions in the center of Kiev Is a "big mistake".

This was announced by Kyiv Mayor Vitali Klitschko on the air of one of the radio channels, the press service of the KSCA reported.

"If we do not have a revolutionary museum of the same, when the wounds are still fresh, open a restaurant in a place where such events take place, which people have given their lives so we can live in a European The land – this is the wrong decision Maidan, was in the building and I think that opening a restaurant is a big mistake, "he said.

See also:
Hto keruС "KFC restaurant at Budinka trade union and I have a business relationship with Russia? Korotkі vіdpovіdі

Klitschko also said he understood the emotions of people who came up with a protest against the opening of an institution.

We will mention, before in Kiev broke new Scandal around the House of Trade Unions – They opened another cafe there, this time fast food that specializes in chicken dishes.


VideoCfs in the House of Trade Unions: In front of the Maidan Museum opened another fast food

The scandal around the House of Trade Unions. They opened another cafe. This time – fast food, which specializes in chicken dishes. It is located directly to the Maidan Museum. The leadership of the trade unions over the phone was certain that before opening the cafe, they did not have any relief, because this part of the premises was not theirs. 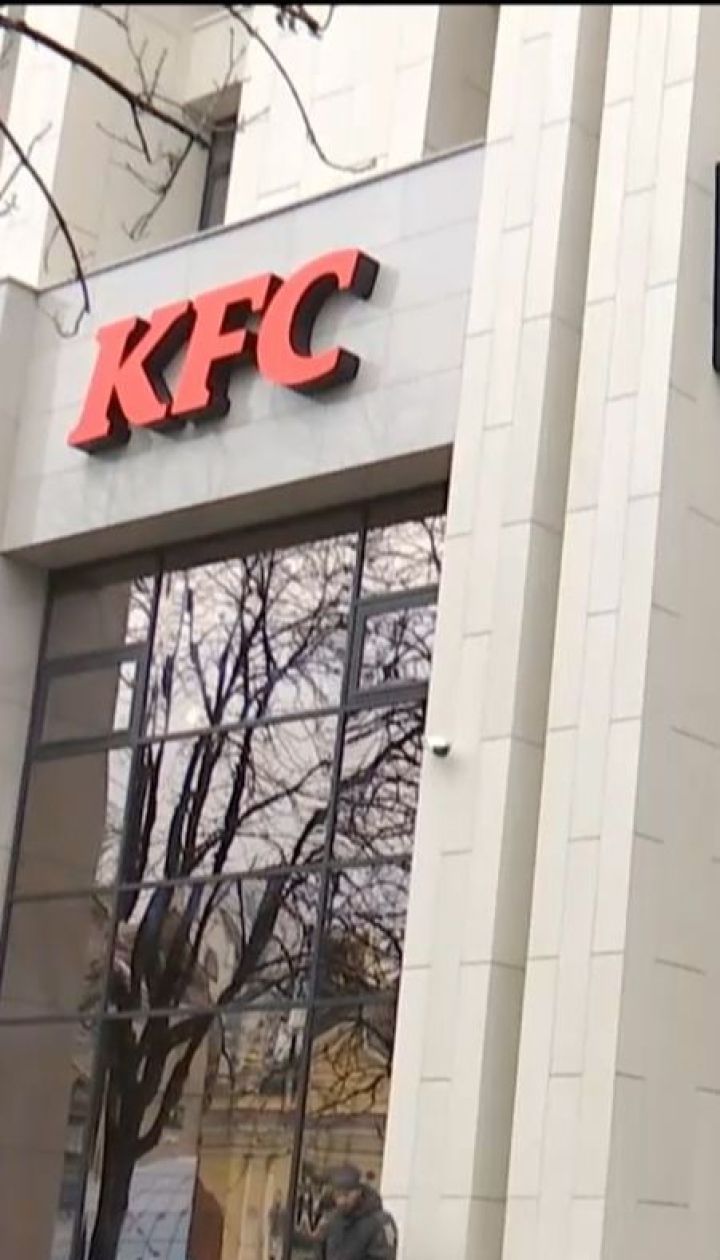 Members of the organization C14 were issued with a protest against the placement of catering establishments in the buildingWhich burned during the Revolution of Dignity and where people die. In protest, they painted the facade and pulled the tires.