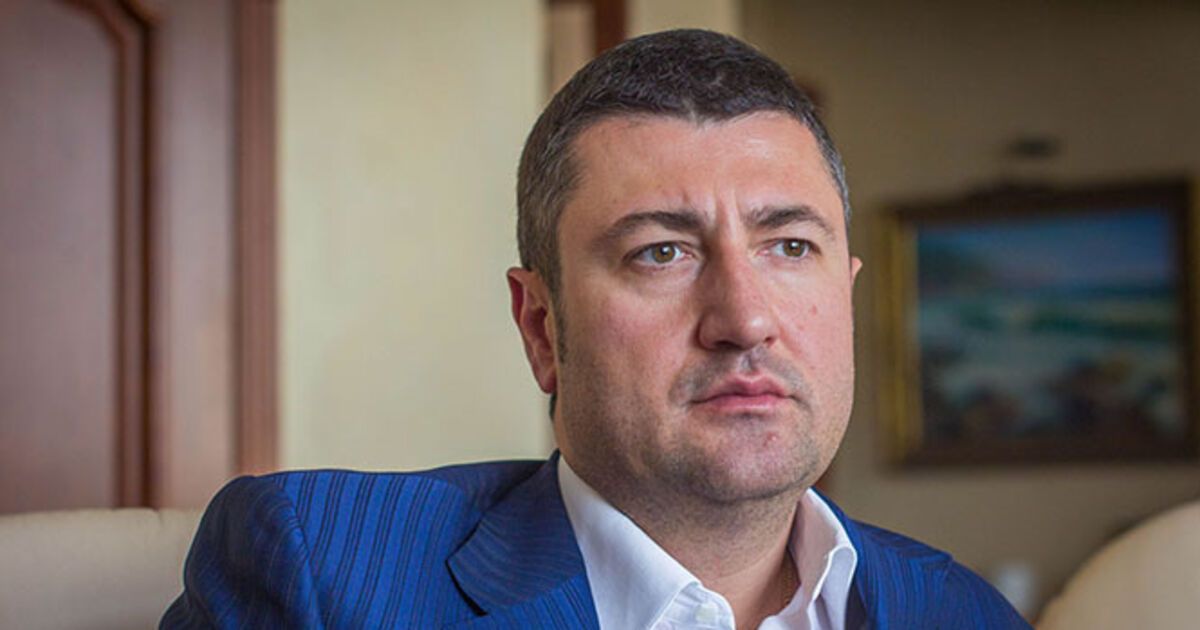 The owner of one of the largest agricultural holdings “Ukrlandfarming” Oleg Bakhmatyuk told how he had to live in China for 244 days to represent Ukraine there and open the Chinese market for Ukrainian products.

The businessman spoke about this in an interview with the TV presenter of the 112 channel Dmitry Spivak. According to him, when he returned from China, he was told at the custom post in Shanghai that he had been continuously in China for 244 days, Ukrainian News reported.

The businessman added that the political and business circles of the PRC do not even know where Ukraine is before. A year later, at the Congress of the Communist Party, the country’s leadership announced that Ukraine was a strategic partner of the PRC.

“When we met in 2011 with a representative of Deutsche Bank and met a representative of SIC (this is the largest sovereign wealth fund in China, it manages hundreds of billions of dollars, one of those that make decisions about China’s economic development). I gave a presentation on Ukrlandfarming and he listened, was interested, and then asked the question: Where is Ukraine? Is it somewhere behind Russia and Poland? A year later, at the Congress of the Chinese Communist Party, in “In December 2012, the Chinese Prime Minister and Minister of Economy said in a speech that Ukraine is a strategic partner of China,” he said.

The businessman explained that this was not only his merit.

“We spent the time meeting with Chinese companies. We obtained permission on the basis of our company to supply Ukrainian corn to China. We brought about one hundred Chinese journalists to Ukraine at our own expense. We made a presentation of Ukraine in China. “In the pages of Chinese media with circulations. In 100 million copies they wrote about us. We built the bridge, on which it all moves now, and we are happy that we were successful,” he added.

“Ukrlendfarming” – One of the largest agricultural holdings in the country in terms of land bank size. The enterprises of the group of companies operate in 600 settlements in 22 regions of Ukraine. The group of companies is engaged in cultivation of grains and oilseeds, seeds, animal husbandry and the production of eggs and egg products (Avangardco IPL). The owner of Ukrlandfarming is Ukrainian businessman Oleg Bakhmatyuk.