Samsung will revive the line of smartphones Galaxy R 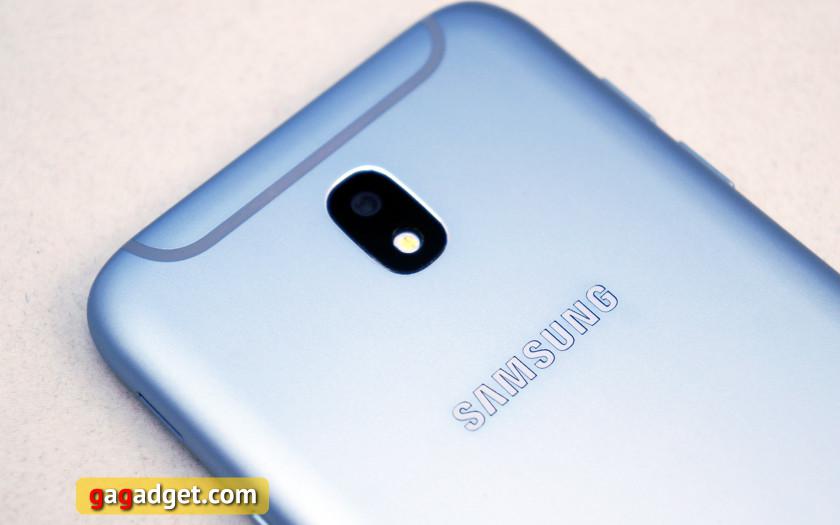 We have already said that Samsung is closing down the line of Samsung's smartphones. Now there is information as they can call new company budget devices.

According to several sources, the Korean manufacturer is working on Galaxy R smartphones. In 2011, Samsung issued a phone with the same name. Then it became a simplified version of the leading S2 galaxy and is selling very well, but they decided to close the line due to production problems.

Unlike the first Galaxy R smartphone, the novelty will be a budget segment. Depending on the rumors, it will be equipped with a widescreen Infinity display and, if you believe the Chinese internal, the Qualcomm Snapdragon 450 processor. Unfortunately there are no other details about the device.