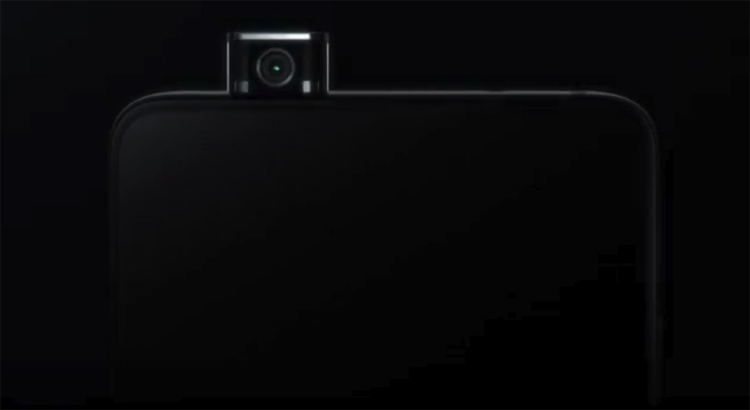 Redmi brand CEO Lee Weiging (Lu Weibing) continues to share information about the flagship smartphone, which will be based on the powerful Snapdragon 855 processor.

Earlier, Mr. Weibing said the novelty would get support for NFC technology and a 3.5-mm headphone jack. In the back of the case there will be a triple unit, which will include a 48-megapixel sensor.

As the head of Redmi has already stated, the flagship smartphone will get optimization for games. In addition, it says about the improvements associated with recharging the battery. By the way, the capacity of the latter is supposedly 4000 mAh.

If you believe the data is available, the device will be refreshed with a 6.39-inch full HD + display with a resolution of 2340 × 1080 pixels. Directly into the area of ​​the screen will be a fingerprint scanner.

Finally, it is said that the flagship smartphone will have a less expensive fellow with similar technical characteristics, but with a Snapdragon 730 processor.