Putin strengthens influence in the western part of Ukraine 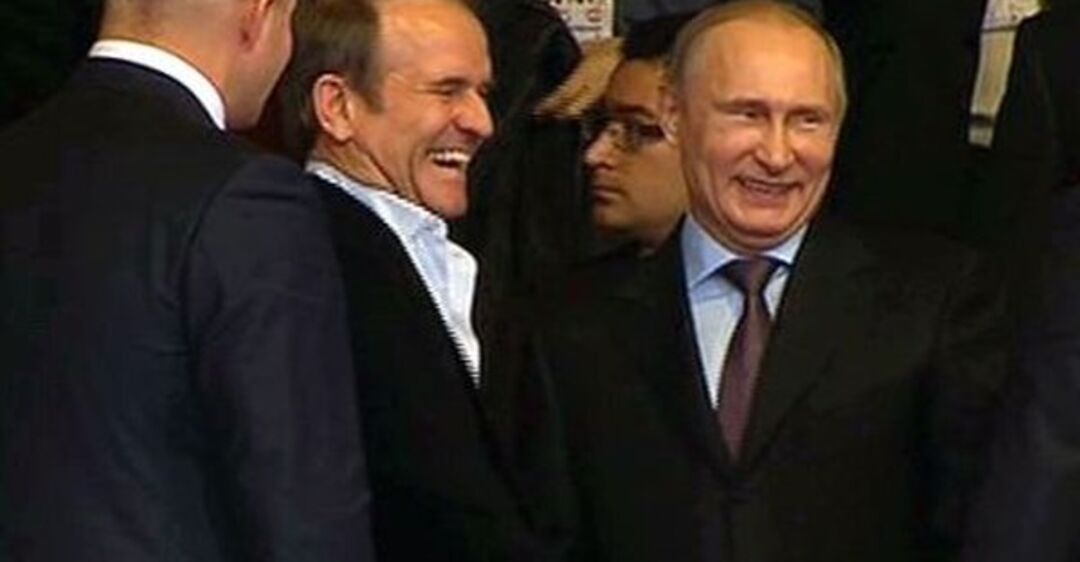 Russia is founded on the effectiveness of Ukrainian politics – somehow it is not like a country that is preparing to make peace a reality. It is a direct international and organizational preparation for a large-scale war.

And pay attention to the demonstration actions – no one is trying to hide the owners' names, on the contrary, clearly defying them. After all, Taras Kozak, who formally released a channel for himself, is Medvedchuk's closest partner and his most trusted person.

The more political assets of Medvedchuk, the more opportunities Putin can create to challenge a large-scale military struggle.

State destabilization, the creation of pro-Kremlin puppet projects, promoted by its television channels – all without any opposition from the state! This is the nature of the victim.

Of course, Taras Kozak will never invest a penny in such a media asset – he is just a performer who receives Kremlin cash and legalizes Moscow's influence in Ukraine.

Well, now the problem of national security must be solved by the new Supreme Commander, the new secretary of the NSDC and the new acting head of the SBU.

The archives of the presidential administration contain the resolution of the Verkhovna Rada and the decision of the National Security and Defense Council on the imposition of sanctions against Medvedchuk 112 and newsvan TV channels. Poroshenko did not submit by his decision of the National Security Council, he had not enough courage, and responsibility for this problem was shifted to the new president. Will Zealski have enough spirit to do what his predecessor did not dare?

Subscribe to our telegram. Get the most important thing!