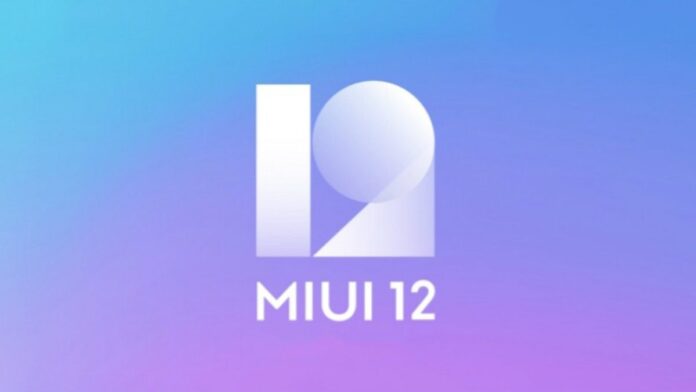 Xiaomi reported on the dynamics of the June 12 distribution of MIUI 12 to the present. The list of devices that have received a stable firmware version is published on the official Twitter page of the brand.

For greater clarity, the company illustrated the achievements of sending updates with a snapshot with a list of devices that received the “twelve” devices. You can see the relevant list in the tweet below. There are 31 devices in the list.

MIUI 12 is now available on these models pic.twitter.com/lt5HQ6kUru

Representatives of the company added that there are 17 more Xiaomi devices and subsidiary brands under its control on the “short-term waiting list”. The timing of the release of the stable version of the firmware for these devices has not been reported. Experts familiar with the situation say that it may be at least after a few months.

– By the spring, “twelve” will probably be available to everyone, – explains one of the informants on condition of anonymity.

Recall that a more modern version of the firmware with the number “13” in the name will be ready either in April or in June (experts call different dates). At the time of the official debut of MIUI 13, all devices without the “twelve” should be provided to 100%.

More news about the different versions of MIUI – in our selection.