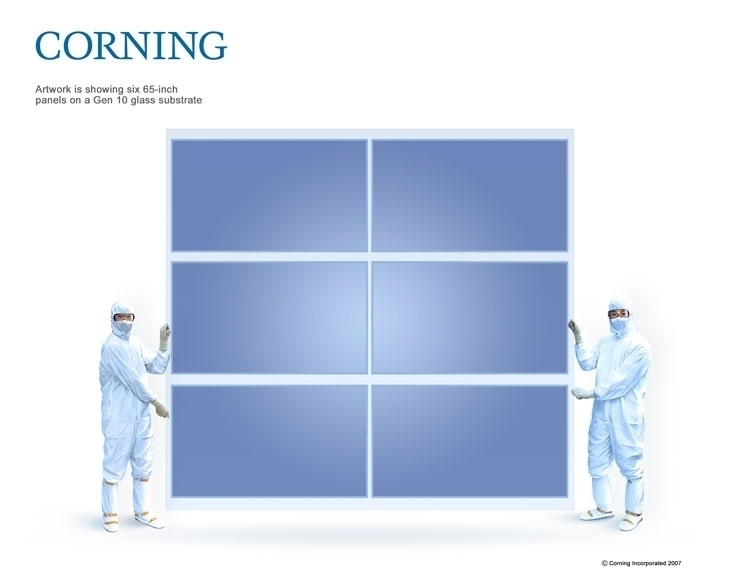 The LG Display company cannot make a worthwhile competition for Samsung to produce small OLED smartphones, and the reduced demand for flagship models even threatens to lower revenues to the lowest possible level. But what LG Display is strong in is the output of OLED for large-format TV. The company decided to shift the focus from the release of large LCD panels to the production of OLED for large-scale television and wipe the nose of Samsung and many Chinese.

To implement this plan, the LG Display has changed the purpose of the two factories under construction at the construction stage. Instead of producing a large-format LCD, as originally planned, the P10 Gen 10.5 generation plant in South Korea (the substrate size is 2940 × 3370mm) and the 8.5g generation plant in Guangzhou (the substrate size is 2200 × 2500 mm) will be released by commissioning OLED. In addition, it was decided to expand the P10 plant in South Korea even before it was launched. 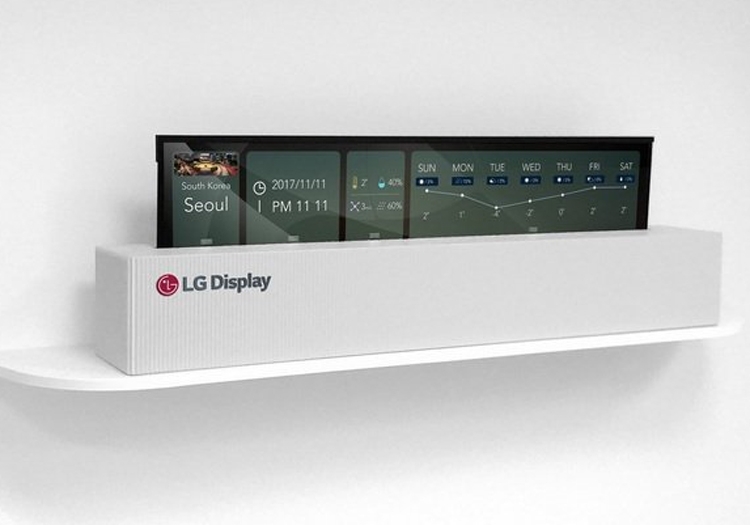 The 10.5g underlay is optimized for cutting to 65, 70 and 75 inch diagonal panels. In the first stage, LG Display plans to launch 65-inch OLED panels. In addition to classic TVs, the company expects to expand in new directions, releasing both wool-mounted OLED wallpapers and collapsing OLED-TVs.