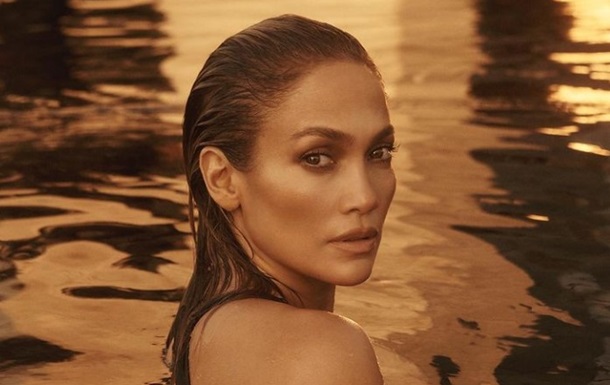 The performer was struck by a public photo in which she demonstrates a luxurious body. It became the cover of her single in the morning.

Singer Jennifer Lopez has posted on Instagram the cover of her new title In the morning, In which she appeared naked.

“Surprise! Here’s the official single cover In the morning… It will be released on Friday! “- The singer signed the picture. 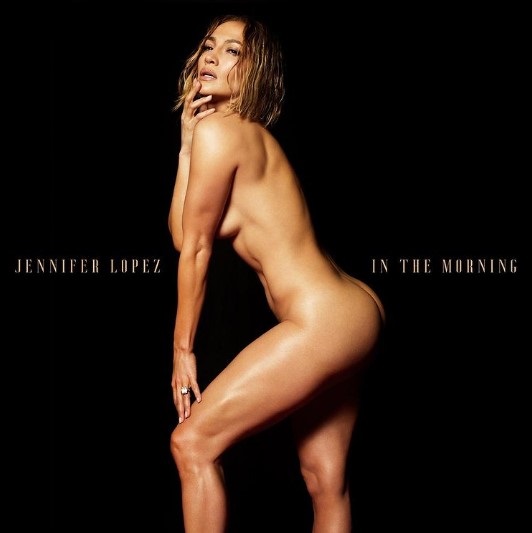 The shooting was carried out by famous celebrity photographers Mert Wei and Marcus Piggott. Earlier, the singer shared a video, which consists of frames from a spicy photo session.

Earlier it was reported that J. Lo hit with a spectacular number at the 2020 American Music Awards.

News from Correspondent.net In telegram. Subscribe to our channel https://t.me/korrespondentnet