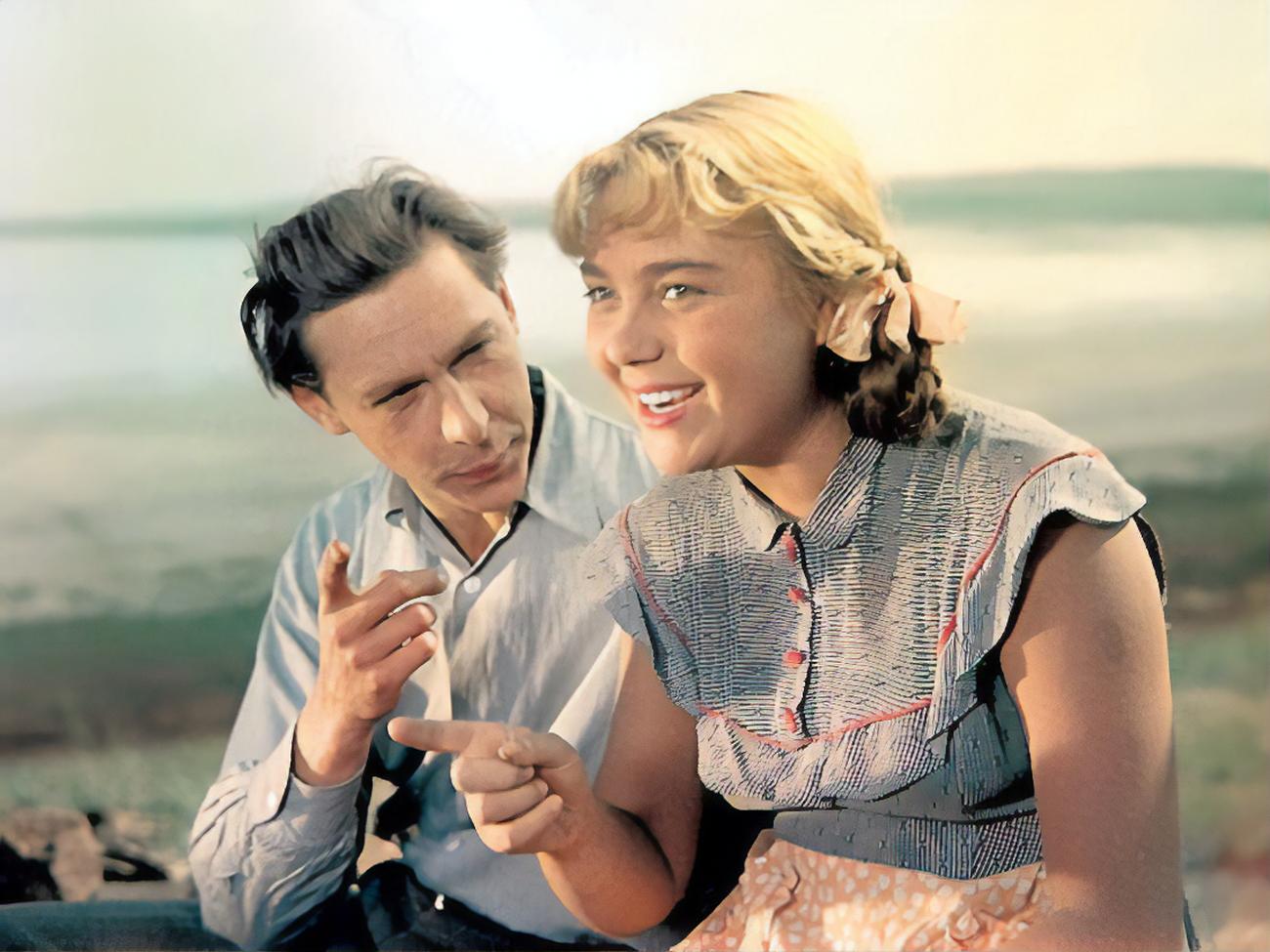 Soviet actor Oleg Efremov died in 2000 after a long battle with cancer. His mistress Nina Doroshina believed that the actor committed suicide due to illness.

Soviet actor Oleg Efremov, who died in 2000, may have committed suicide. This was known from the letter of his mistress, actress Nina Doroshina, which was published on December 3 on the air of the TV channel “Russia 1”.

The released letter was addressed to Doroshina’s friend Vera Karpova.

“Karpova, my dear, has finally gathered the powers to write. I did not know what my condition would be when this man left. On May 24 he died, he committed suicide. On the 31st he “As long as in a dream. Everything in me died, the perception of the environment slowed down,” says the letter.

Another friend of Doroshina, Ksenia Lemesheva, explained in the air that Doroshina often called the actor when he was already on an artificial respiration camera. The husband allegedly complained to her that he was tired of all this, and therefore the actress found that he took off the device and thus committed suicide.

At the same time, the actor’s illegitimate daughter, 63-year-old Anastasia Afremova, said that what was written in the letter was not true: “Well, what suicide? He died in his sleep.”

Oleg Efremov is the founder of the Sovereign Theater, he also headed the Moscow Art Theater (MKHAT). Film-goers are best known for the films “The Battalions Are Asking for Fire”, “Three Poplars on Plushchikha”, “Beware of the Car” and “Aibolit-66”. Afremov died in 2000 after a long battle with cancer.