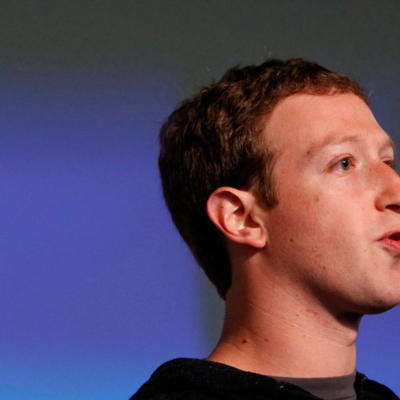 One of the hacking forums has set up a database containing private messages with at least 81,000 Facebook accounts. For access to a single account, the crackers ask for 10 cents.

According to the seller, who introduced himself to the conversation with John Smith, BBC has 120 million records available, of which 2.7 million speak Russian.

The Internet-based database is unrelated to the leak of the political technology company Cambridge Analytica and the Facebook fake. The question of whether the hacker group had any connection with the Russian government was negative.

At the request of the BBC, Digital Shadows, a computer security specialist, confirmed that at least 81,000 profiles were at risk. The authenticity of their correspondence was confirmed by five Russian users. In addition, the network includes 176,000 Facebook accounts, including email addresses and phone numbers.

One site that sells personal information has a Petersburg IP address. As I found in Digital Shadows, I used to use the same address for sending LokiBot trojan. 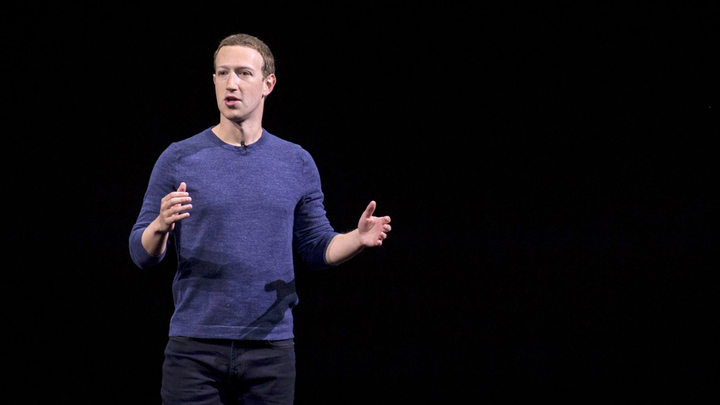 Facebook denies that their security system has been compromised. Allegedly, the attackers have stolen the data using malicious bookmarks and browser extensions. "Bad" accessories tracked user activity on sites and hiding their personal emails to remote servers. Facebook was reported to have informed browser developers and now extensions can not be downloaded from stores. Plug-in error could have leaked, the company did not specify it.