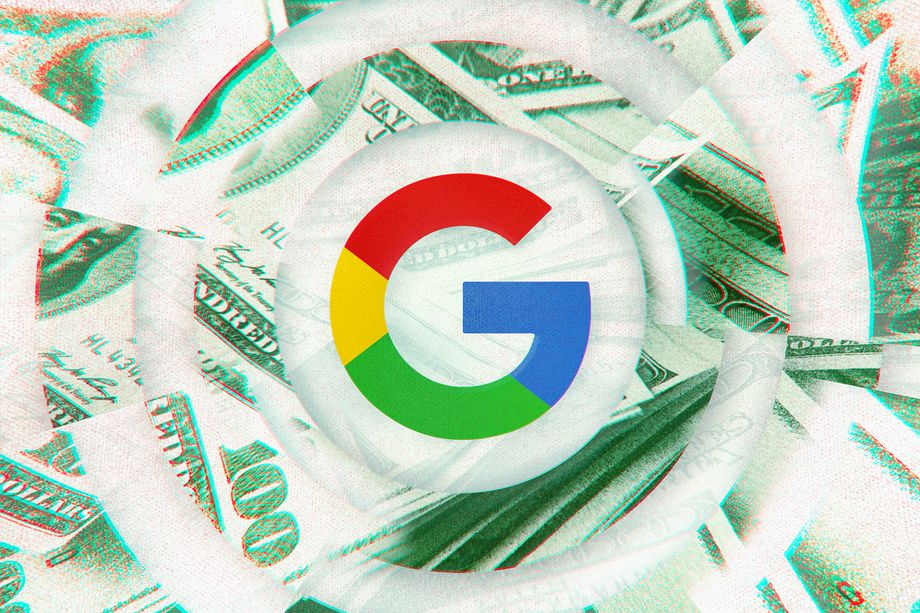 Over time, a variety of applications and services over time become better and gain new features and capabilities. However, this is not the case with Google Pay. The fact is that the tech giant has officially confirmed that the old Google Pay app, which exists for iOS and Android and its website, will lose quite large number of payment functions in early January. And if you trust what is written in the published Google support document, the old versions of the application will soon no longer be able to send and receive payments and also deprive their users of withdrawing money.

It should also be noted that a message may be found on the official Google Pay website, stating that the application also loses the ability to send and receive even peer-to-peer payments. Its present in the January update and something that will affect everyone, not just those who use the old versions of Google Pay. The question is that the corporation decided to introduce a commission of 1.5%, which will be charged every time money is transferred from Google Pay to any debit card. Despite the fact that at first glance, the limitation of the functionality of older versions of the application is somewhat bad, in fact, this decision is more than reasonable.

The announcement of the upcoming change was almost immediately followed after a really large-scale restart of the service, which was last week, and in which many new, really convenient and useful functions were added, which all those who are still sitting on older Versions. Among the newest features is the ability to automatically scan your Gmail inbox and your Google Photos account for any receipt. If the Google Pay app detects your receipt, it will give you the opportunity to pay for it through the app, which is really very convenient. 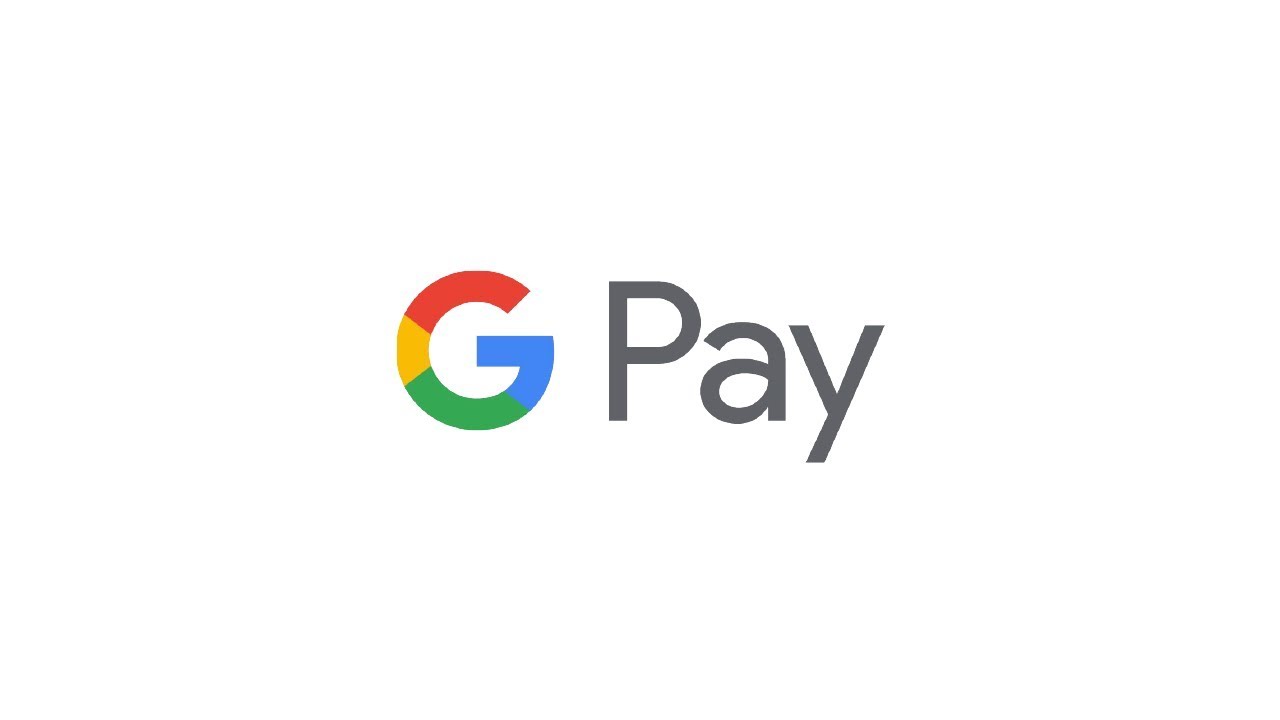 And many other services will be expanded and developed in the future, in coming year when Google plans to start cooperation with various banks, thanks to which Google Pay can become a kind of unified banking application. And this is really convenient if you have not one, but several cards from different banks. And yes, again, all those who do not use the new version of the application, will be deprived of the above, like many other innovations.