Dinamo lost a key defender before the European League 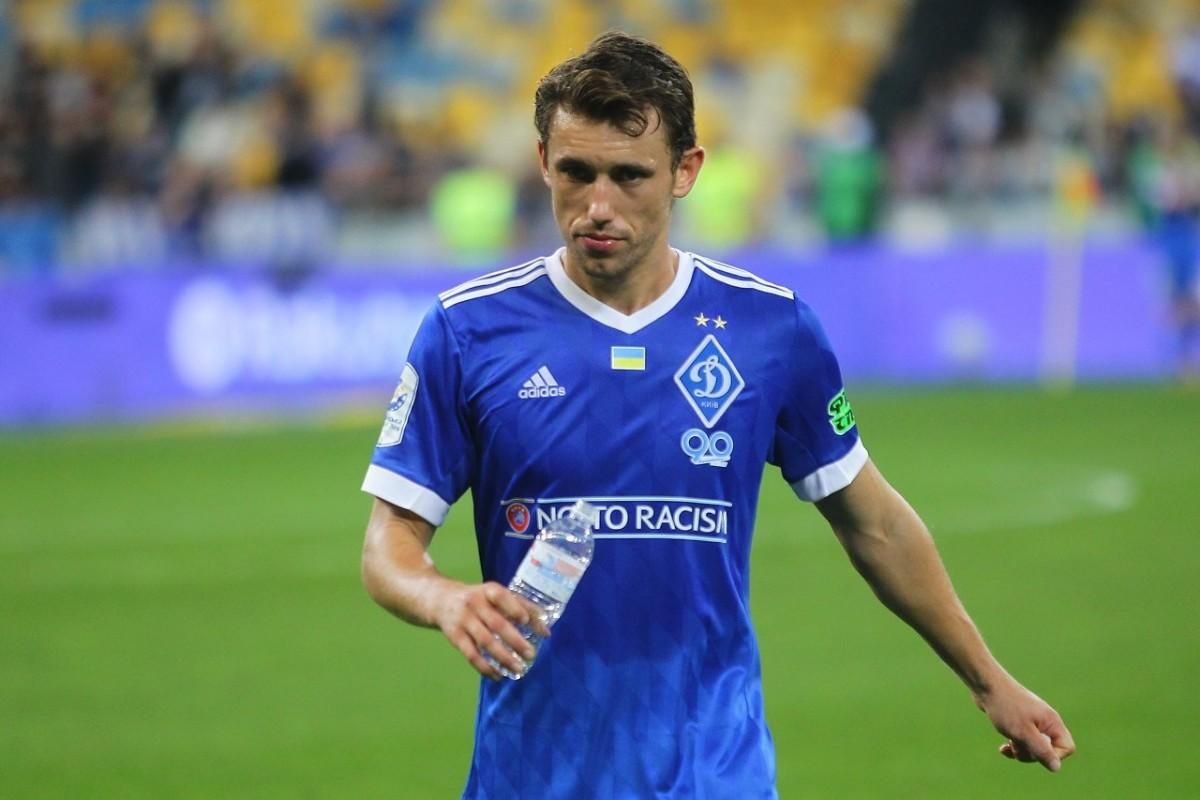 The left-wing defender, Josip Pivarič, will not play in the match against the French "Rennes" in Group 4 in the Europa League.

He left the team location that flew to Croatia. By nature, the injury is still unknown, according to SportArena.

See also: Goalkeeper "Renna" is injured and will not be able to play against Dynamo in the Europa League

Against "Rennes" in his position should go Vitaly Mikolenko, who in the third round played the whole match against the French (2: 1).

Recall that the match of the Europa League "Dynamo" – "Rennes" will take place on Thursday, November 8th. It starts at 19:55.

More news from the sports world in our department. Sport24