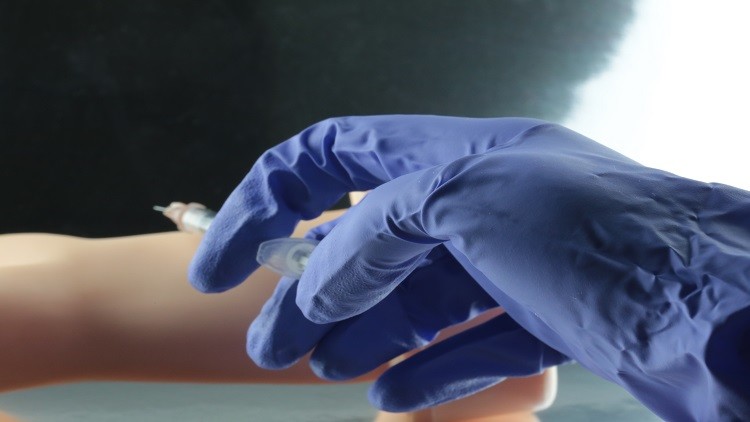 Researchers say they have discovered how an allergic shock can cause the body to decay within minutes.

Researchers have found that exposure of the mouse to small amounts of allergens stimulates various immune cells to function together.

The Duke University team explained that this triggers a life-threatening allergic reaction.

In a new study, researchers analyzed cells under the microscope and found some practical details of allergens that combine with each other to promote the release of histamine.

The researchers inhibited various immune cells in mice before injecting them with sensory toxicity.

After analyzing the mice within half an hour, they found that histamine-releasing mast cells do not collect allergens themselves.

But when researchers reduced the number of dendritic cells in mice that were part of the immune system, they did not have allergies, even if they were exposed to stimulus.

When studying dendritic cells under the microscope, they are found to consist of long branches that penetrate into other cells when looking for allergens. 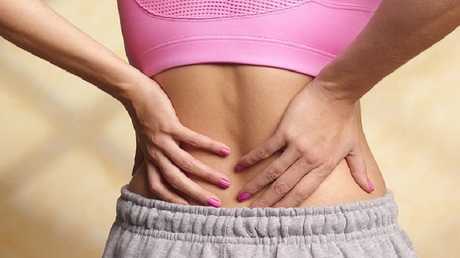 When these cells recognize an allergen, small bubbles containing information are sent to surrounding mast cells.

This method publishes information on gaseous allergenic surrounding mast cells, which then begin to delay sensitivity by filling blood circulation with histamine.

But studies must first determine whether the process itself happens to humans and to see how useful cells are.

The study was published in the journal Science.

An allergic reaction occurs when the body incorrectly identifies a non-harmful substance, such as nuts and oysters, as dangerous toxic substances.

Therefore, the immune response to allergens is released, which can cause sneezing and itching in the eyes.

In rare and serious cases, the allergic reaction may cause hypersensitivity, which can cause swelling of the throat, difficulty in breathing, and even loss of consciousness.

Currently, patients with potentially serious allergies are often treated with injection of adrenaline.