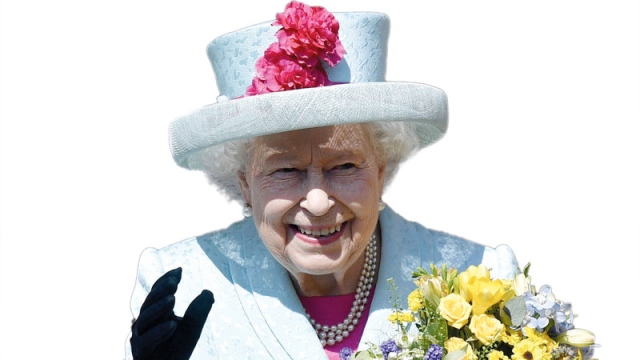 The “Mail on Sunday” newspaper reported that Britain’s Queen Elizabeth II would in the coming weeks receive the vaccine developed by “Pfizer and Biontech”, which had first received the green light from the British health authorities to fight the corona virus.

The newspaper noted that the 94-year-old queen and her 99-year-old husband Prince Philip will be vaccinated on a priority basis, given their age and not under preferential treatment.

According to the newspaper, the two older members of the British royal family will receive the vaccine publicly in order to encourage as many people as possible to receive it.

Britain has given the green light for the corona virus vaccination, developed by the two “Pfizer-Biontech” companies, in preparation for a vaccination campaign that will start in the elderly and people who are considered the most vulnerable.

In response to an AFP question, Buckingham Palace did not immediately comment.

The Daily Mirror newspaper reported that many celebrities in the UK had pledged to get the vaccine publicly in support of the vaccination.

Follow our latest local and sports news, and the latest political and economic developments through Google News

5 foods that reduce your cravings for sugars