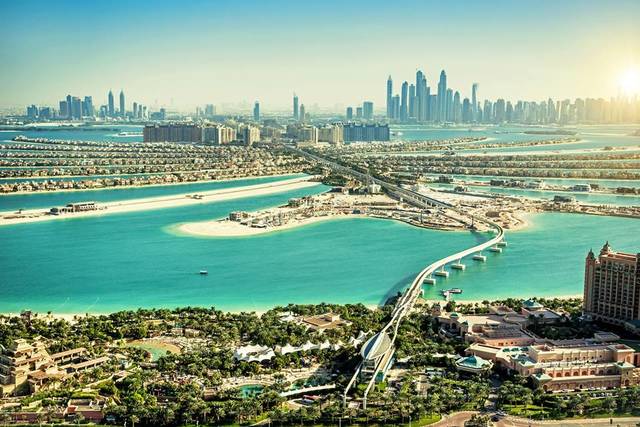 The mortgages were valued at 77 million AED, of which 20 were land parcels of 53 million AED and 24 villas and apartments of 24 million AED were the most important ones among them in the Palm Jumeirah area of ​​12 million AED and in the fifth district of Al Thineh for 9 million AEDs.