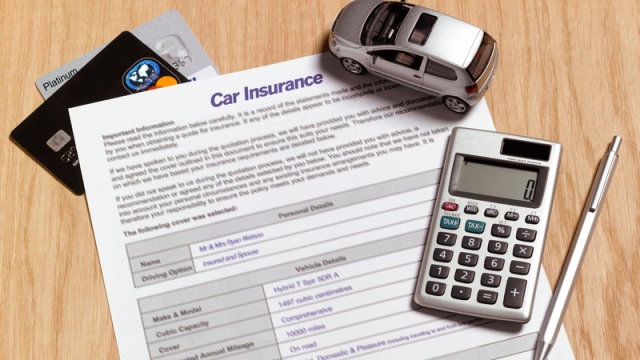 In the first nine months of this year, 20 insurance companies listed on local capital markets achieved a net profit of 1.1 billion AED, which is 26.8% more than in the same period last year, while the premiums increased in the same period 3.4% To reach more than 11 billion dirhams, according to the monitoring that "Emirates Today" was monitoring from the financial statements that companies announced on their performance, until yesterday.

The improvement in health insurance and vehicle insurance prices was reflected in the technical profits of domestic insurance companies in the first nine months of this year, and analysts expect the sector to continue to record positive growth rates in the current financial year as a whole, analysts said.

In the first nine months of this year, 16 companies listed on both markets made a profit, due to the losses of three companies that managed to reduce their losses in the same period.

While one company recorded a decline in profits.

In the first nine months of this year, 10 companies recorded a decline in premiums compared to 10 companies in the growth of premiums. Orient first achieved a total premium of 2.9 billion dirhams, followed by the Abu Dhabi National Company for 2.2 billion dirhams, although Union Insurance Company generated a profit of 812 million AED.

Orient UNP achieved the highest growth of premiums of 1562.5%, followed by the United Insurance Company by around 56%, and the Scandinavian insurance company, 31%.

"Insurance companies are increasingly dependent on insurance business, unlike previous years, which had a greater trend towards investment in real estate and equity markets," said Jamal Ajaj, General Manager of Al Sharhan Equity & Bond Center. Insurers for insurance business have also improved over the recent period by improving the level of insurance prices. "

Ajaj added that the insurance company also issued instructions for compliance with certain rules in its investment activities, including the allocation of investments that would enable the company to respond effectively to the economic situation, including developments in financial markets and real estate markets, in a way that mitigates these effects.

"The uniform vehicle insurance policy and the actuarial and technical standards that companies use for price documents have also played an important role in reducing the level of risk associated with pricing policies," he said. "We expect insurance companies to achieve good results in the current financial year.

Ajay announced that "most companies will keep the pace of profitability in the current market year on the local market."

He added that "in the last period, in addition to improving health insurance and vehicle insurance," the insurance sector has improved over the recent period also in terms of financial results, which has been reflected in net profit in the first nine months of this year. " He stressed that "legislation, Finally, the insurance sector in terms of legal and regulatory aspects, as well as financial and technical fundamentals, including the financial instructions of conventional and such insurance companies, are considered to be the main factors reflected in the results achieved in the first nine months of this year years.

Saifuddin stressed that "banks and real estate are considered one of the most important sectors, and insurance is linked to these sectors." He expected that "the financial results of insurance companies in the year 2018 as a whole will be satisfactory from the point of view of growth in net profits, which will stimulate investors and start up on stock exchanges.

He added that "the technical profits of insurance companies are improving and investment", noting that "some sectors of the economy have shown good investment income". "The UAE economy is crucial and continues to record growth rates that are reflected in the performance of various sectors," he said. "Premiums are also increasing".