300 billion government deposits with growth of 42.3% 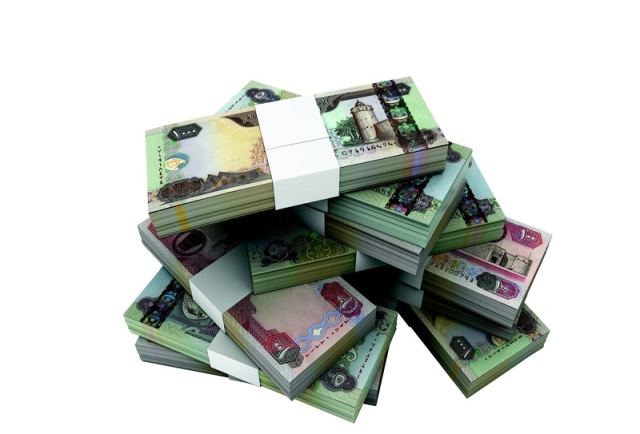 Government deposits in the banking sector hold a record high of AED $ 300.2 billion at the end of October, up to 89.3 billion in loans for the first 10 months and 42.3 percent higher than in December 2017.

The continued rise in government deposits is an important indicator of the strength of the Government's solvency and the availability of liquidity to finance business sectors and economic activities in the local market. The increase in government deposits is due to the rise in oil and the success of the regional regional policy of urbanizing spending.

Statistics have shown that funds from banks increased by the end of October to 69 billion in imports compared to 67.7 billion at the end of December 2017, an increase of 1.3 billion directories and growth of 2%.