2.16 billion dirhams total credit to the agricultural sector in the UAE 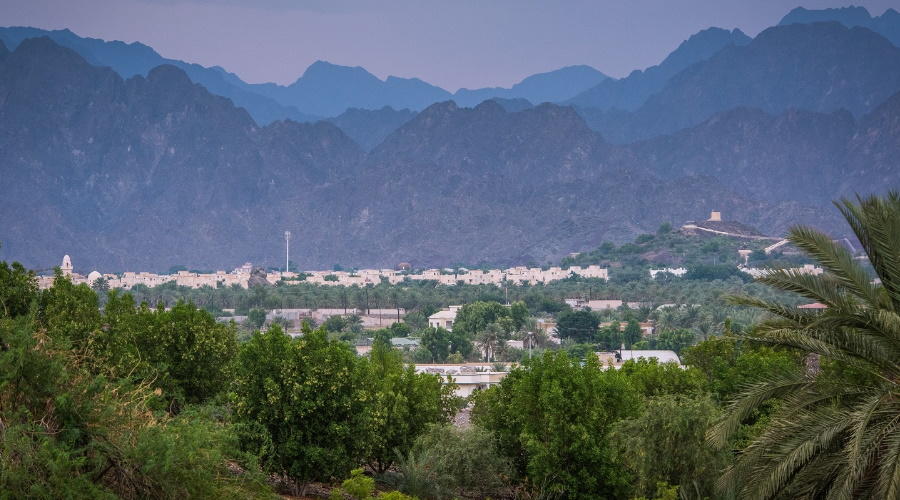 Banks operating in the UAE have continued to expand the credit facilities to the agricultural sector, whose total cumulative weight of facilities was higher to 2.16 billion dirhams, at the end of September 2020, according to statistics released by the Central Bank.
In light of the continued support to the sector, the value of facilities received increased by 105%, an increase of 1.1 billion dirhams in the first nine months of this year.
The expansion of support for the agricultural sector during recent times comes in line with the government’s instructions to maintain the sustainability of the growth of this sector, which is a fundamental pillar in enhancing food security for the UAE.
Statistics show that the total value of the cumulative balance of credit facilities registered in September 2020 is the highest since the banking system began to provide funds to the sector.
In the first quarter of this year, the increase in facilities in the agricultural sector was about 490 million dirhams, bringing the total weight to 1.542 billion dirhams at the end of last March, compared to 1.052 billion dirhams at the end of 2019.
Banks continue to support the sector in the second quarter of this year, when 278 million dirhams were provided, raising the total balance to 1.82 billion dirhams before jumping to the recorded level in the third quarter of the same year.
It is expected that banks will continue to support the agricultural sector during the coming stage, especially with an increase in the proportion of investment in this sector by national companies and individuals. (WAM)

Tebboune’s health … Algerian street demands “away from the president”

The lawyer disposed of his possessions without my knowledge

French League .. Lion defeats ransom and is close to the top

Corona in the Arab world: a thousand deaths in 7 days … and the total