The use of opioids in Australia takes 3 lives per day 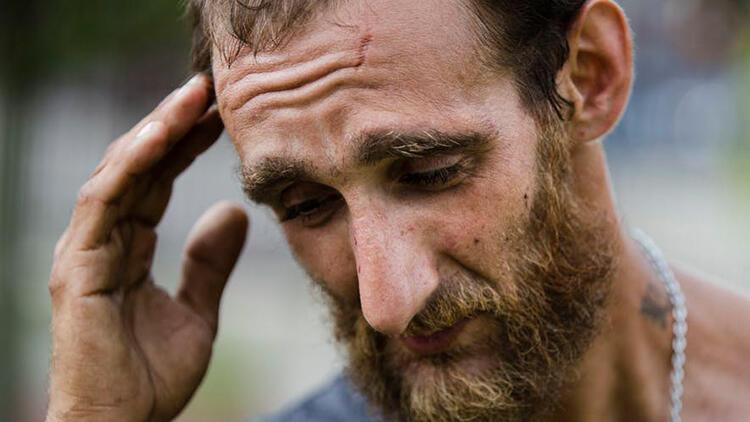 According to a report published by the Australian Health Institute (AIHW), opioid-related deaths have reached the highest level in the country over the past ten years.

According to the report, 150 people in the hospital due to an overdose or adverse drug reactions in the country every day, while 3 died.

In addition, during the 2016-2017 period, more than 3 million people prescribed 15.4 million opioid prescriptions. It was found that some users of this drug also illegally transmitted.

Opioid may use addiction because of drug addiction, as the vaccine dose may cause death.

Opioids, poppy bait groups, are used as a painkiller and as a medicine.

Overdose of opioids can lead to death.