Izmir tax return for companies has been published! 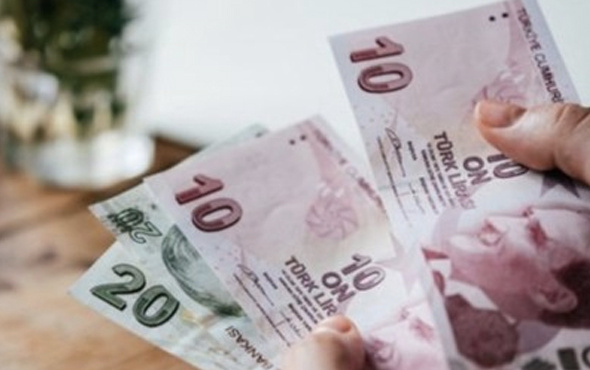 At the top of the list, Petkim Petrokimya Holding AŞ, which was charged as profit tax of 248 million 133 thousand lire.

41 companies listed in the first 100 to explain the names.

President of the Izmir Rifat Engin, who estimated in his assessment: "264,000 420 taxpayers were registered 5 billion 621 million 219 thousand 508 pounds, and in this amount, 1 billion 468 million 938 An average of 21,000 lire was reported to taxable persons for the tax period of 2017. On average, 6,000 lire on the annual income tax was paid to taxpayers over the taxpayer's registered taxpayers.