Beat Saber: The game with the action rhythm for the PSVR has a meeting 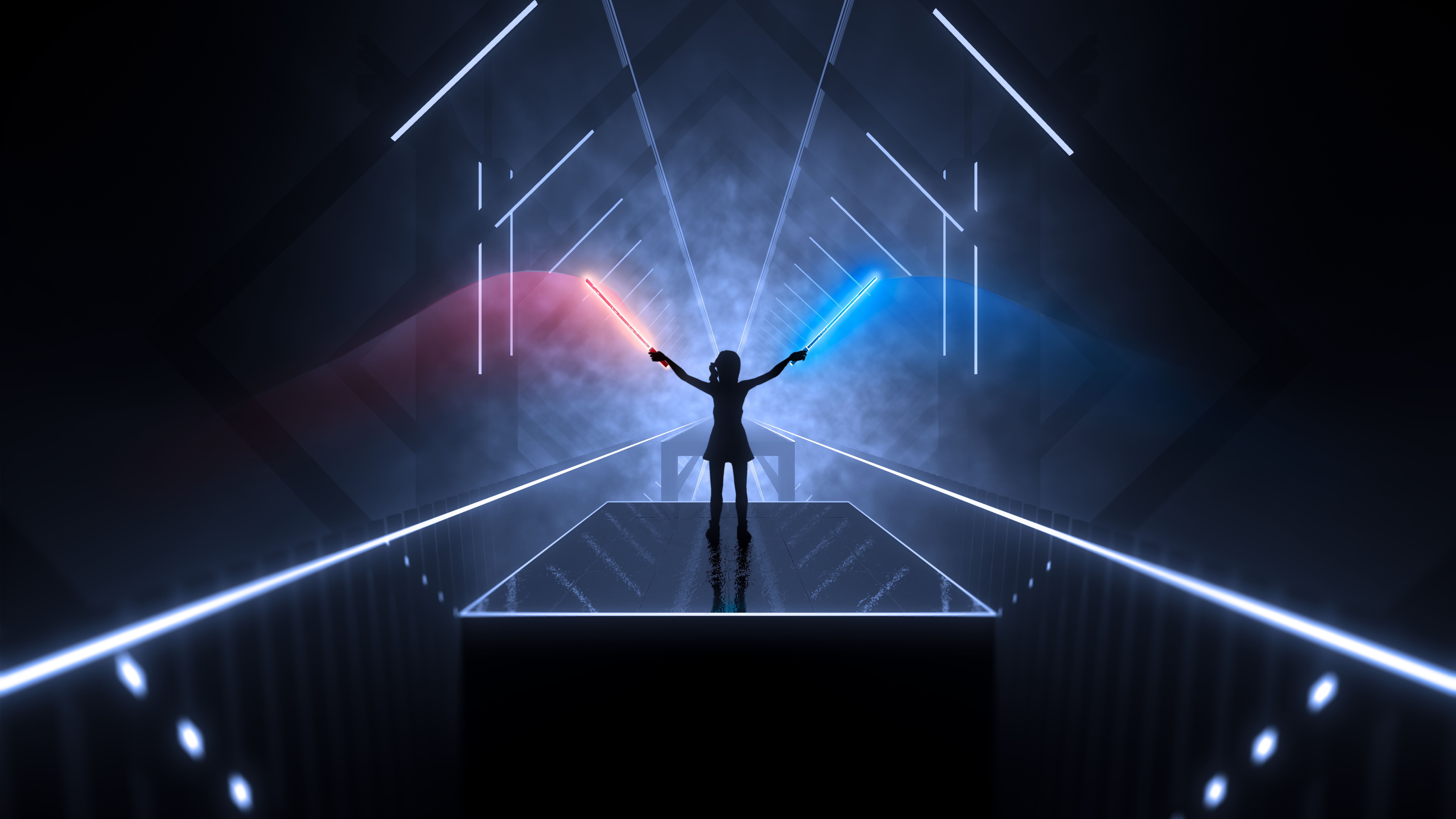 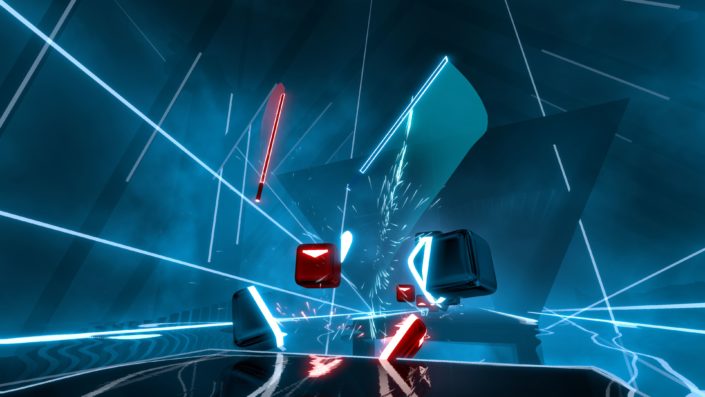 Sony Interactive Entertainment and developers Beat Games today announced the release date of PlayStation VR version of Beat Beat action rhythm game on the official PlayStation blog. The trailer and some screenshots also offer a look at the game.

"Beat Saber" will appear on November 20, 2018 for the PlayStation VR. You can see the new trailer and pictures below in the article.

The goal of the game is to split the shots with lights that fly in the form of small cubes. By using the symbols on the cube, you can see which light beam you need to rotate in which direction. Developers promise "an exceptional experience of rhythm in the enchanting, futuristic sea of ​​light and fog"

On the topic: PlayStation VR: Patent can display a new motion controller

Players can prepare for action, exclusive songs, numerous accessories, legendary lights and practice. There are various game modes to choose from: