The heat returns – because of a tropical hurricane 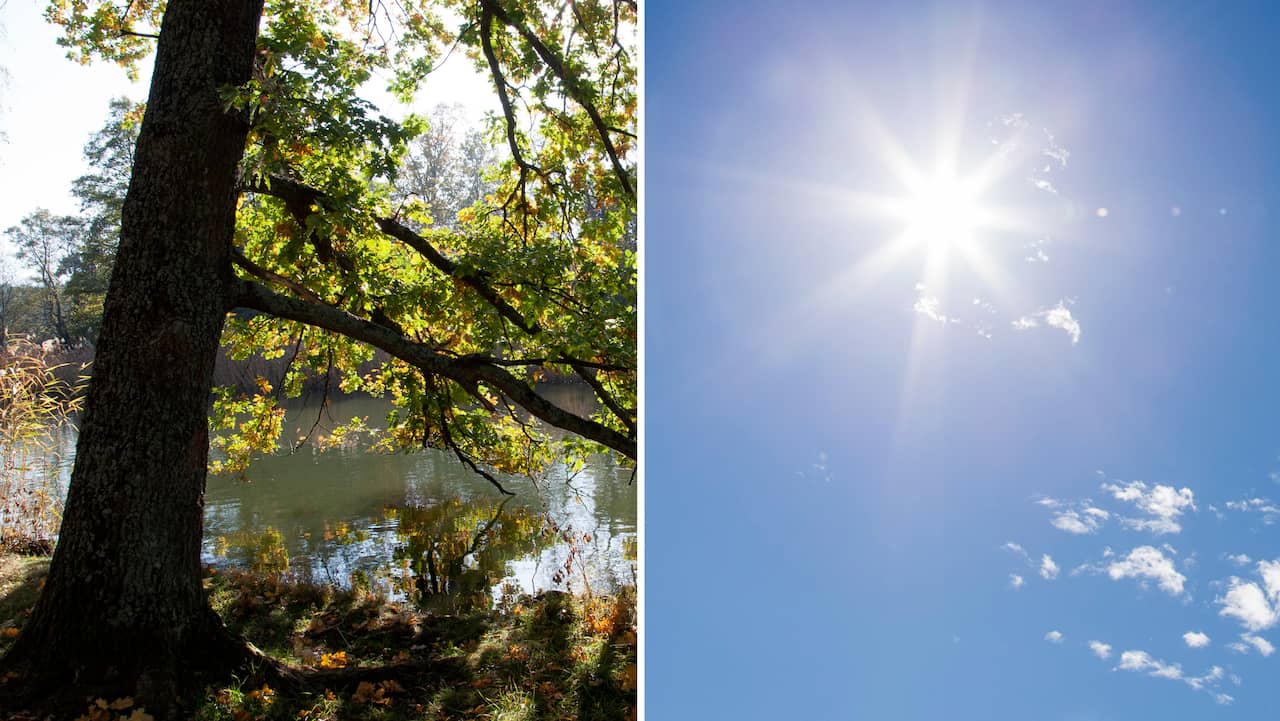 During the week, the large parts of Southern Sweden receive up to ten plus degrees.

"We also have a fairly mild air for the season above us, and this is not until the end of the week when a slightly cooler air begins," says Henrik Reimers, a meteorologist at SMHI.

In the northern parts of the country temperatures can rise to five, six plus degrees, which is also unusually hot for the season.

– Normally there are a few plus degrees in Götaland and southern Svealand, then from Dalarna and the north are minus degrees and in the mountains up to ten minus degrees. This is normal, says Henrik Reimers.

The reason for the heat is the high pressure with warmer air, which is pulled south. But part of the explanations, especially in the north, is the Orkan tropical hurricane, which was formed over the Caribbean at the beginning of last week.

The hurricane flew towards Scandinavia, but when he traveled weak and crossing Norway and northern Sweden, he was neither hurricane nor even a storm.

"The remains of this have also attracted a slightly milder air," says Henrik Reimers.