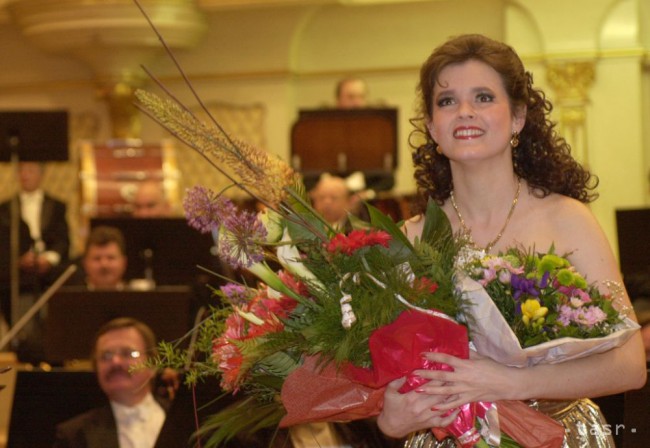 Bratislava, November 5 (TASR) – The opera SND will be welcomed on Wednesday, November 7, on the home scene of the successful English baritone Simon Keenlyside as Rigolette on behalf of Giuseppe Verdi. TASR informed Izabela Pažítková, Secretary of the SND.

Simon Keenlyside, born in London, has received many prestigious awards for his outstanding performances, including the Olivier Award (2006), ECHO Klassik (2007) and the 2011 award for best music vocalist.

Rigoletto and Don Giovanni belong to Simon Keenlyside's preference figure. The latest works of art include the Metropolitan Opera in New York, the State Opera in Vienna, La Scala in Milan. In addition to the above-mentioned scenes, he is often guest at the Hamburg State Opera, Covent Gardens in London, Bavarian State Opera in Munich and other world festivals. Simon Keenlyside did not play major concerts, collaborated with numerous distinguished orchestras including the London Symphony Orchestra, the Cleveland Orchestra, the Vienna Philharmonic and the Berlin Philharmonic, and the Czech Philharmonic under the leadership of renowned leaders such as Sir Simon Rattle, Edward Gardner, Christian Thielemann, Riccardo Chailly or Richard Hickox. Simon Keenlyside will perform for the first time in Slovakia, at the SND Opera in the production of Verdi Rigoletto, directed by Martin Schüler, a distinguished German creator, the main character of this opera drama.

Including Rigoletto's opera inspired by the playwright Victor Hugo Giuseppe Verdi King is funny. The characters of the protagonists so magnificently presented that he was censored and condemned before the work that he was immorally immoral. Verdi works with a librettist, but without compromises, through censorship through censorship, and instead of the evil king, they have assigned the role of the duke. Rigoletto is a court mix that helps the lovely adventure of his master Mant's army, without knowing that his wonderful daughter Guild will become the victim of a dueling desire.