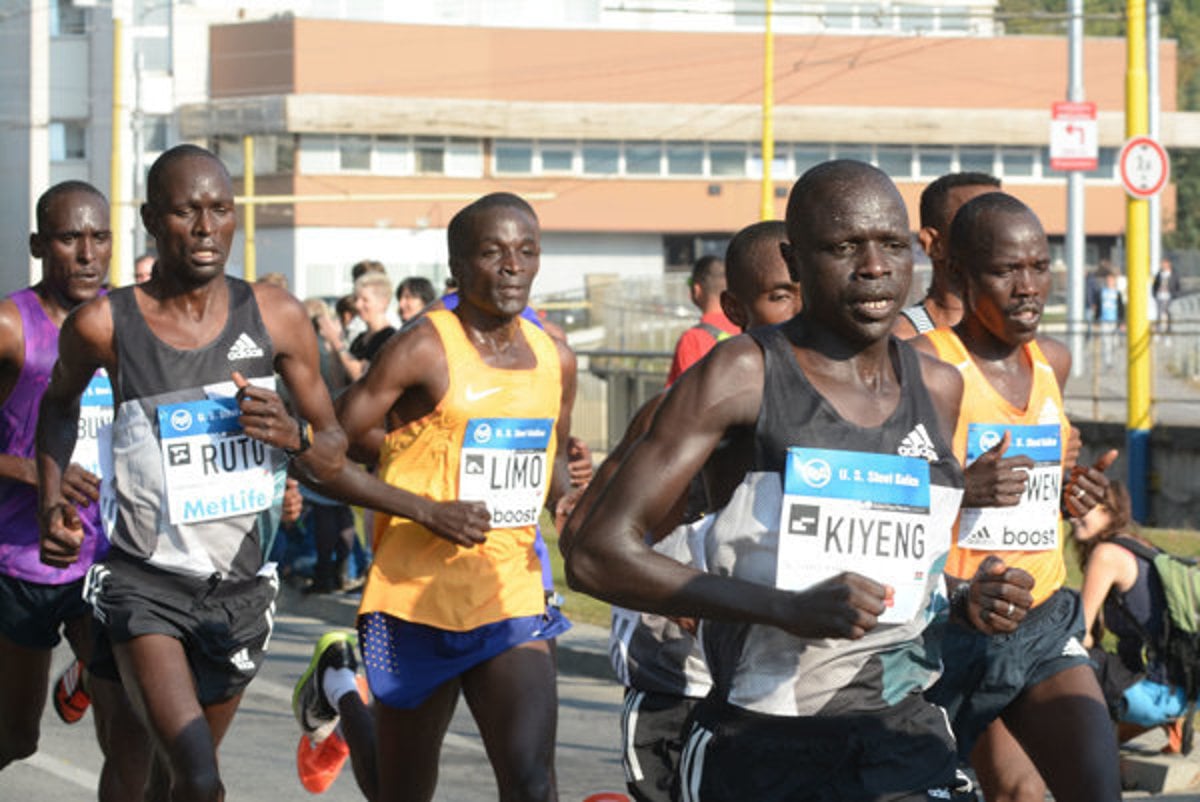 VALENCIA. Kenyan Kibiwott Kandie set a new world record in 57 minutes and 32 seconds in the half marathon.

He succeeded on the event of Sunday in Valencia, when he was the first perseverer in history to fall under 58 minutes.

The 24-year-old Kandie improved the world maximum, held by his compatriot Geoffrey Kamworor, by 29 seconds.

It is interesting that four competitors in Valencia got under the 58 minutes. Five seconds behind Candie, Jacob Kiplimo of Uganda finished, and other positions were taken by Kenyan Rhonex Kipruto (57:49) and Alexander Mutiso (57:59).

The article continues under the video ad
[ad_2]
Source link