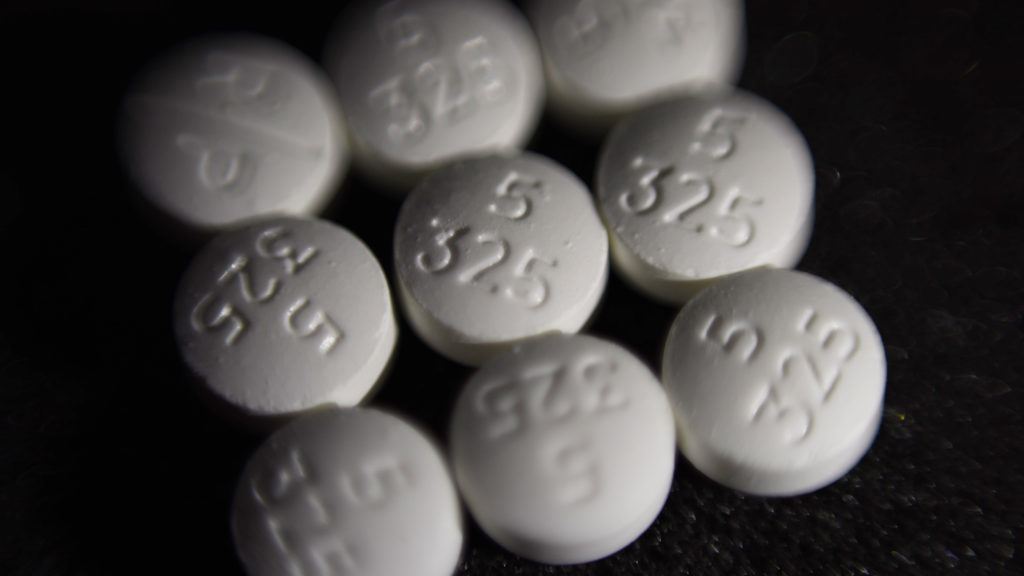 As efforts intensify to blunt the ongoing opioid crisis, a study found that increased marketing of the addictive painkillers to physicians resulted in more prescribing and, subsequently, more deaths from overdose. Interestingly, industry influence over physicians was greater based on the number of interactions, not the amount of money paid for speaking or the value of freebies, such as meals.

Between August 2013 and December 2015, drug makers made nearly 4,000 payments totaling $ 39.7 million to 67,500 doctors in 2,200 counties across the U.S. The payments were for meals, travel costs, speaking and consulting, but not research. And the data showed that the more marketing directed at physicians in a given county, the higher the number of overdoses, regardless of the money spent.

Specifically, in a county of 100,000 people, three additional payments to physicians were linked to 18 percent more prescription opioid deaths, according to the study, which was published Friday in JAMA Network Open. And one author, Dr. Scott Hadland, a pediatrician and adolescent addiction specialist at the Boston Medical Center, noted previous research found more than 9 or every 10 marketing interactions with a doctor, indicating drug makers spent little money on their attention.

The latest findings "suggest what matters is not so much the high value of payments to a few doctors, but the low value of payments to many doctors, for such things as meals," said Dr. Magdalena Cerda, associate professor of population health at the NYU School of Medicine. “The number of interactions rather than the amount of the doctors are paid” contributes to prescribing and deaths.

The study authors acknowledged their analysis – which used data from the federal government. In other words, this is a sophisticated effort to connect important dots.

The analysis measured industry marketing in three ways: the total dollar value of payments received by doctors; the number of payments made by drug makers; and the number of physicians who received payments. The study found payments were concentrated in counties with more high school graduates, greater unemployment, lower poverty, higher median household income, and lower income inequality.

"This probably suggests there was a systematic targeting of certain counties," said Cerda.

Moreover, this appears to be the first study that links opioid marketing to opioid overdose deaths. For these reasons, the results are likely to cast the pharmaceutical industry, which is already shouldering blame for the prescription drug opioid crisis, in a still harsher light. A growing number of cities, counties, and states have filed lawsuits accusing opioid makers or downplaying risks and encouraging inappropriate prescribing. A widely anticipated trial is scheduled for later this year.

Earlier this week, meanwhile, a lawsuit filed by the Massachusetts attorney general that, until recently, was edited, pured by Purdue Pharma blanket the country with sales reps, influenced legislation, and provided generous funding to medical facilities and universities in order to to OxyContin. . One disclosure caused particular outrage: A member of the Sackler family who owns the company with a strategy to divert blame for addiction and overdoses on people who became addicted.

While the researchers did not distinguish between marketing by specific companies, they did examine the data on a county-by-county basis across the U.S. And the numbers were sobering. Take Cabell County in West Virginia, where 6.6 industry payments were made for every 1,000 people from 2013 through 2015, and the opioid prescribing rate was 122 for every 100 people. Meanwhile, the overdose death rate for opioid prescriptions was 93 for every 100,000 people in 2016, the highest in the country.

"All this marketing can run counter to the efforts to reduce overdose deaths," Hadland told us.

The upshot, he added, is that policy makers should consider limits on marketing.