This is still too hot for this time of the year 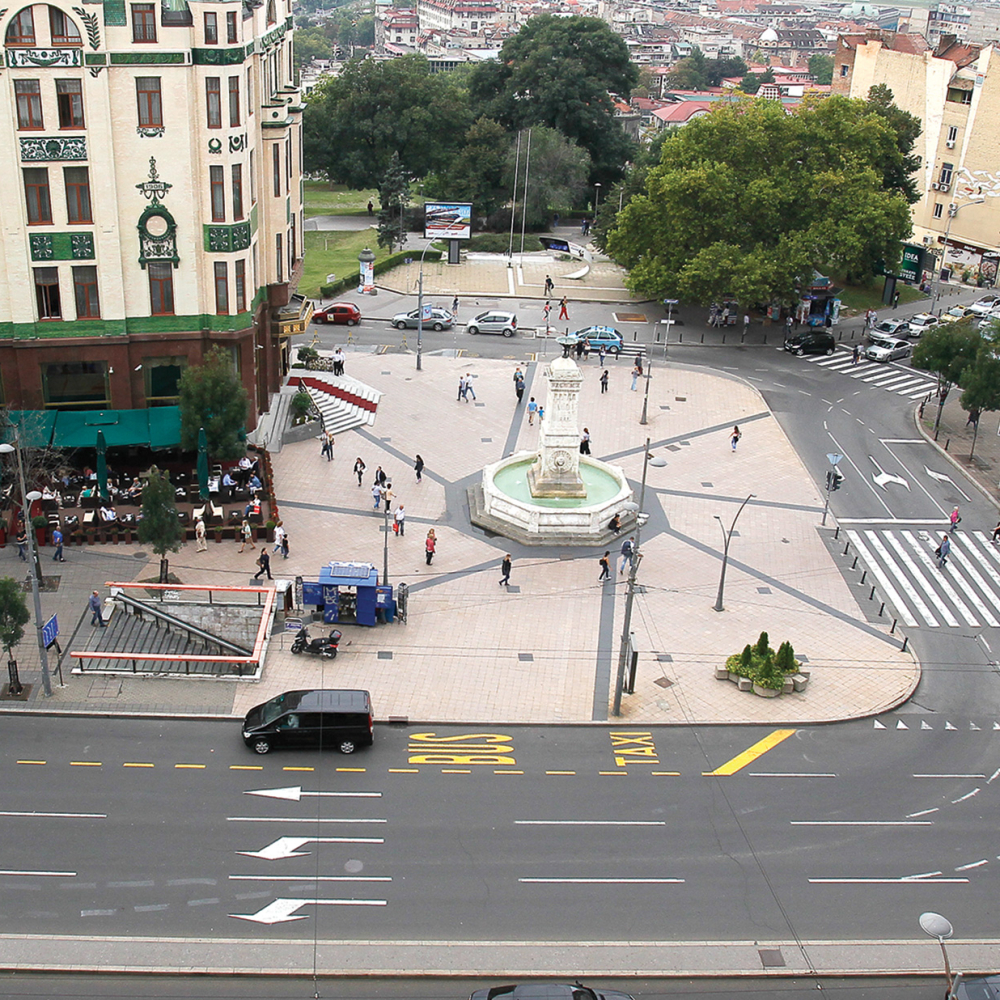 Today in Serbia today will be dominated by the sunny weather, with the temperature at that time greater than the average.

The lowest temperature ranges from zero to 11 degrees and a maximum of 15 to 19 degrees Celsius, announced the National Hydrometeorological Institute (RHMZ).

And in Belgrade it will be predominantly sunny, with a minimum temperature of around nine degrees, and the highest one around 18 ° C.

According to forecasts for the next seven days, in Serbia the next days will be predominantly sunny, with temperatures above the average, in most places between 16 and 20 degrees.

Only in the middle of the week can it be blurred with a short rain and a drop in temperature.

READ NEWS, ISSUING FOR YOU – HERE!