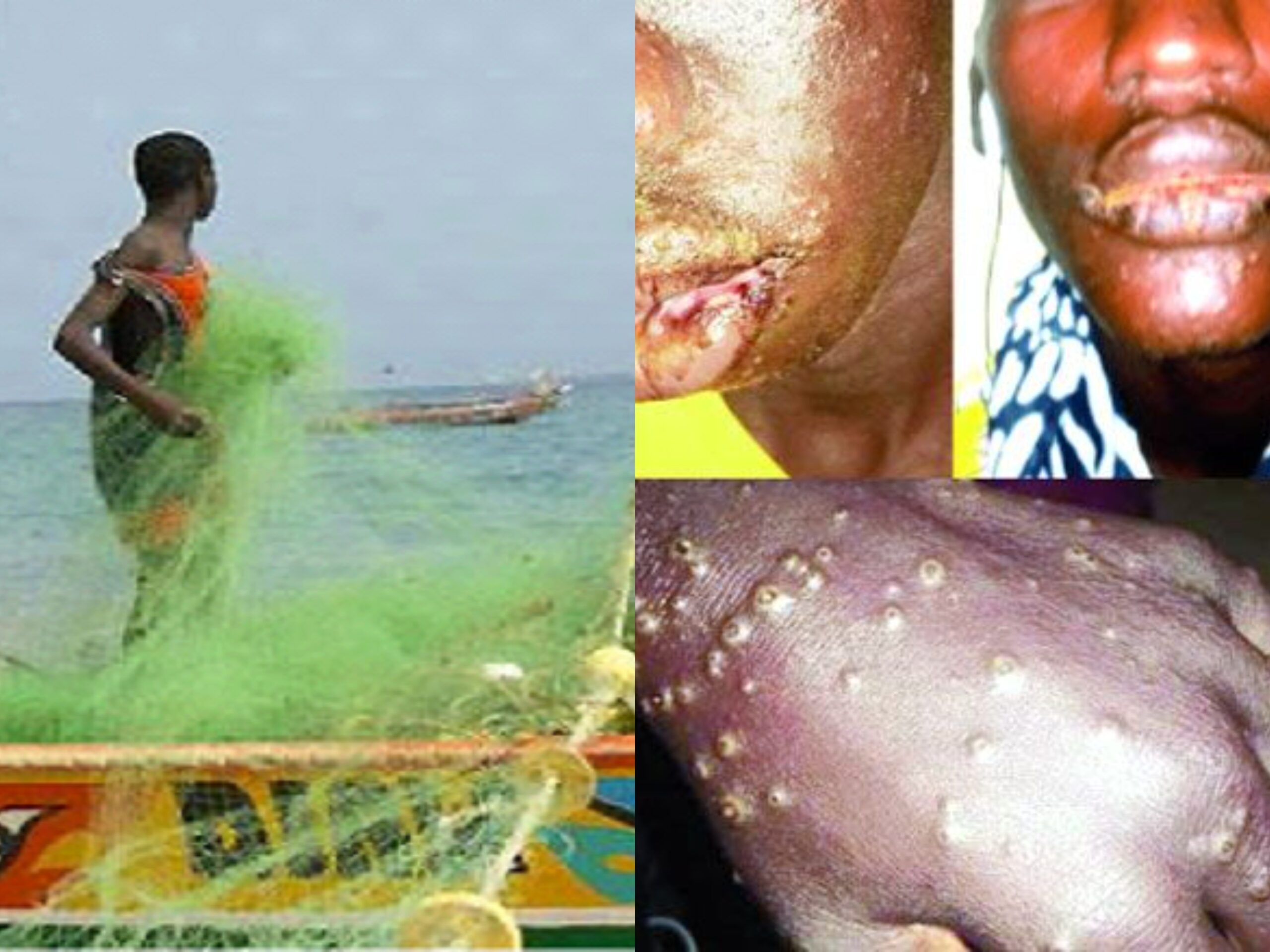 Research on the causes of the so-called mysterious disease that was known on fishermen operating in Thiaroye-Sur-Mer and other places is now focused on the nets.

Currently, seven (7) patients, including one (1) readmission, are interned at the Maison de la femme in Thiaroye-Sur-Mer.

At least 300 Senegalese fishermen show symptoms of a skin disease on their return to land whose cause remains unknown. The avenues of pollution and algae previously have been ruled out.

IPD and the Poison Control Center

The institute pastor and the anti-poison center of health ministry have been called in to analyze the causes of the disease, which increases the fishermen who avoid going to sea for the moment.

The strong claims of Ava Guy for the benefit of albinos and the populations of Kaolack.

The lack of flagrant democracy in the parties.