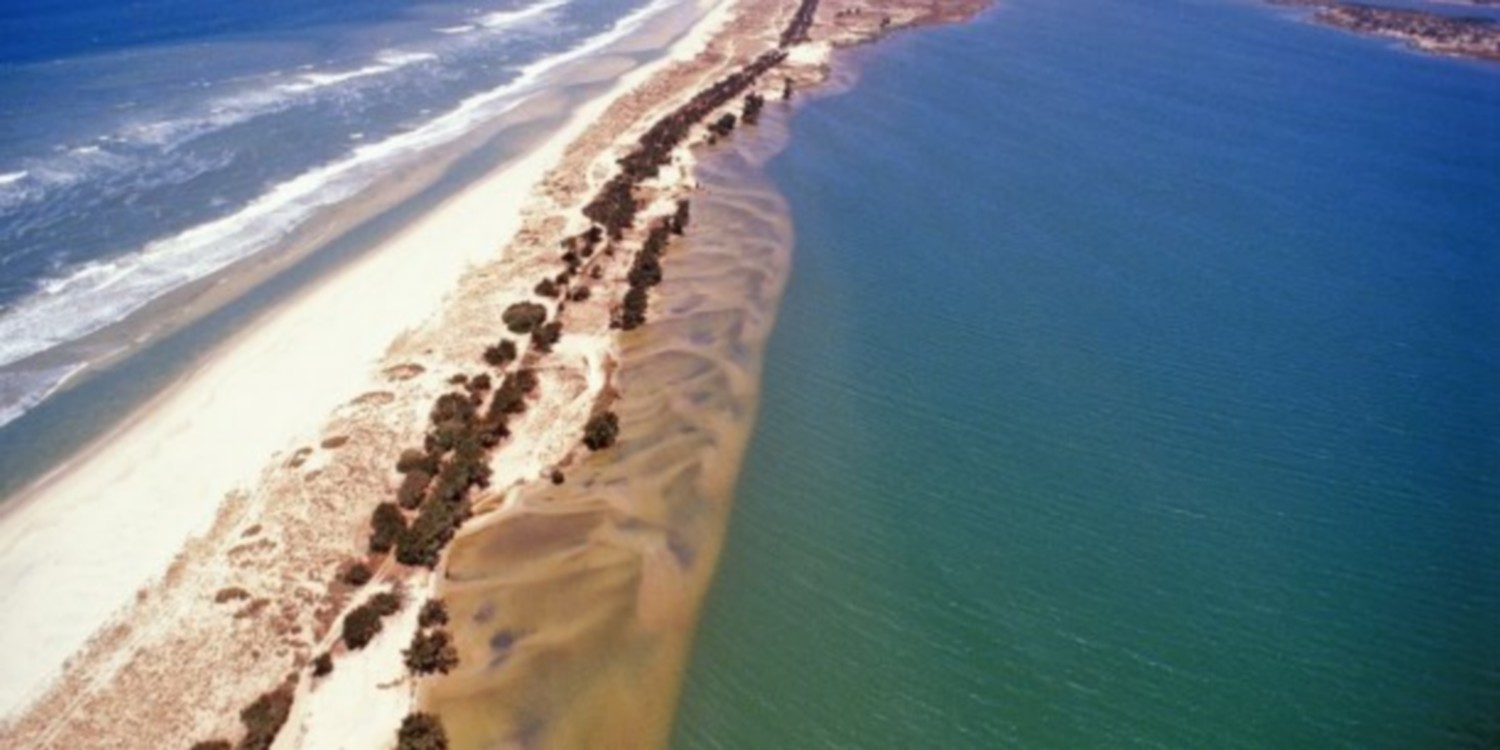 On Tuesday, 6 November 2018, the French Development Agency signed three financial agreements with the Senegalese state. To cover the 20 billion CFA francs, these agreements are intended to finance environmental projects, in particular to protect the Langue de Barbarie area in the north of the country.

"The signing of these financing agreements reflects the relevant commitments of both countries in various international initiatives on environmental protection and sustainable development, in particular at the COP 21 and at the top of one planet," commented the Senegalese Minister of the Environment. Economy and finance.

Agreed projects that are well expressed in Axis 2 of the Emerging Senegalese Plan (ESP), in particular "Human Capital, Social Protection and Sustainable Development", are working to strengthen the efforts of the authorities in the fight against floods and floods. coastal erosion in the West African country.

"The purpose of this project is to support the Senegalese government in the implementation of the Langue de Barbarie safeguards that face climate change that has destroyed many homes. The extension of the protective wall will help to keep homes in this sensitive area." The studies have already been completed and the AFD is accelerating the process of rapid implementation of the project, "said Mansour Faye, Mayor of Saint-Louis, and also the Senegalese minister.

As regards the second convention, it refers to the integrated flood risk management. "For its implementation, the AFD, in conjunction with the Green Climate Fund, is courteously available to the Senegalese package of 15 million euros (9.8 billion francs francs francs)," Minister Bia. These funds will be added to an investment of FCCC 235 billion, which has already been carried out under sanitary conditions.

The third convention, signed by AFD and Senegal, concerns Senegal's support in its climate change adaptation strategy. According to the Senegalese Minister of Environment and Sustainable Development Mame Thieren Dienga, the project "supported high-level expertise in Senegal in the preparation of flexible adaptation programs. They belong to the priorities of the National Contribution (NDC) defined in the Paris Agreement on Climate Change . "(Afrique.latribune)