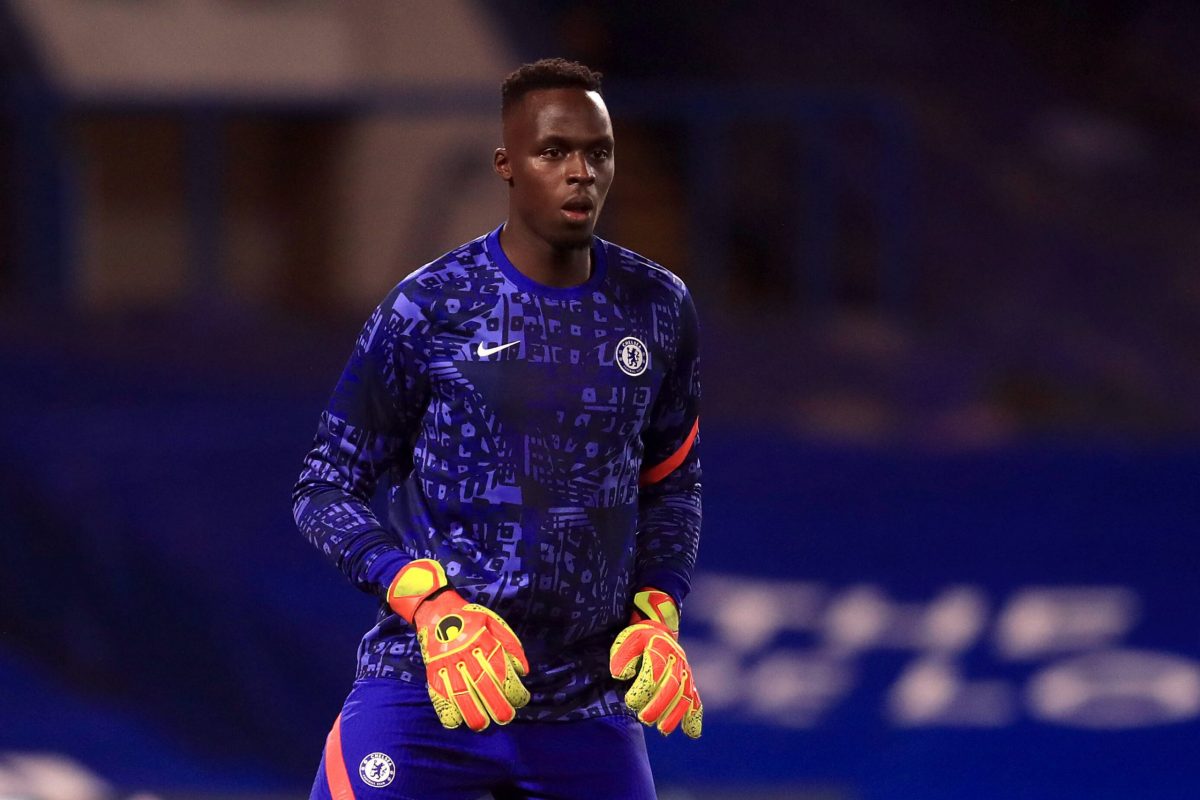 Goalkeeper Bayern Munich Manuel Neuer could not hide his admiration for his Chelsea opponent Edward Mendy.

Last year came to Chelsea from Rennes for 24 million euros, Edward Mendy Won high speed in the goalscorers of the London Club. Up to the point of attracting the admiration of his prestigious counterpart, Manuel Neuer: There are a lot of world class goalies out there right now. For example, Edouard Mendy, who moved from Rennes to Chelsea. He is a player we only saw in L1, who joined a big club and was immediately successful. It’s great to see this Said the goalkeeper of Bayern Munich.