Smoking, blood pressure and diabetes endanger the heart of women more than men 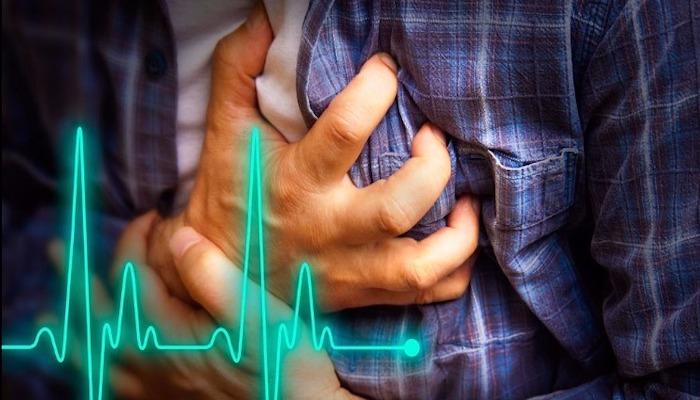 NEW YORK (Reuters Health) – Women who smoke or have diabetes and blood pressure are more likely than men to have heart attacks, according to a recent study by researchers at the University of Oxford.

The study found that in 7 years 5081 people were the first heart attack in their lives, a third of women, according to the BBC.

Women who smoke three times more likely to have a heart attack than non-smokers.

High blood pressure increases the risk of women by an additional 83% compared to men.

The study showed that the incidence of diabetes, type 1 and type 2 has a greater impact on women than men.

Researchers say they do not know why these factors are gender-related and can not formulate definitive conclusions about the cause and effects, but they accept some theories.

This can be caused by biological factors. For example, Type 2 diabetes, often associated with poor nutrition and lifestyle, may have a different effect on the woman's heart than men.

Women usually do not know that they are at risk of heart disease, and their access to care and health services may be lower than men, says a study.

Men are most likely to have heart attacks, but heart disease is the most lethal for women in the UK, researchers said in a companion study.

"Women must be aware that they are at risk, despite the start of a number of campaigns".

"It's a complicated and time-consuming thing, perhaps due to a combination of factors, biological and social," she said.

In the future, the overall rate of heart attack may be similar to men, she said.

Women with diabetes, high blood pressure and smoking "should be aware of the risk levels compared to many men," the authors of the study wrote.