Egypt: Twenty people were killed in a shootout on a bus near the Anba Sámuel Monastery in the Minya Governorship 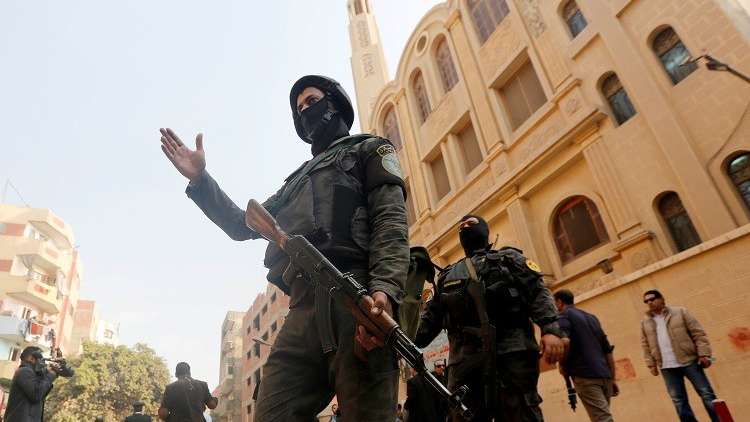 At least seven people were killed and 14 wounded by an armed militants at a Coptic bus towards a Coptic church Minya, archbishop of Egypt said.

The gunmen attacked the bus from Sohag province to the Anba Samuel monastery in Menia, southern Egypt.

Bishop Peter Maghage's media officer, Peter Elhamy, for his part, said he was informed of an incident of a bus service carrying a group of koppat in the "Anba Samuel" monastery and many people were injured.

Péter Ilhami added that he had not yet known the causes of the accident, regardless of whether there were any losses or a terrorist attack or a traffic accident.

None of the groups took responsibility for the attack so far.