The Russian national currency is cheaper, the euro has exceeded 76 rubles 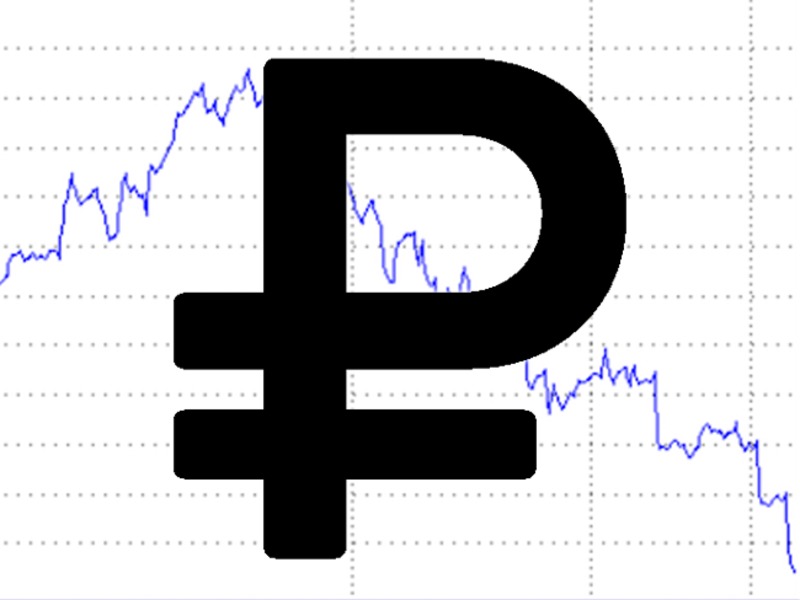 The Russian national currency continues to weaken against the dollar and the euro on Thursday evening, and for the first time since October 16, 2018, the single European exchange rate has risen above 76 rubles.

From 18:22 Moscow time, the rate of the US currency with calculations "for tomorrow" added nearly 15 kopecks to the previous ending and reached 66.4675 rubles. During this period, the euro rose by almost 11 kopecks to 75.9825 rubles, the Moscow Stock Exchange reported.

Previously, the "European" course reached a milestone of 76 rubles and reached 76.02 rubles.

As the head of the department for analysis of banks and money market Veles Capitala, Yury Kravchenko told "at that time the ruble remained under pressure from several factors simultaneously." "Thus, in the world markets, the dollar gradually recovered from the results of the interim elections in the United States and returned more than 96 points to the DXY index. By the end of the working day on Thursday, the dollar waited for the results of the meeting of the Federal Republic of Germany (US Central Bank – ed.) is traded in a "green area" practically at all development sites, "said the expert.

According to him, "in the first half of the day the price of oil tried to restore positions above $ 73 per barrel, but in the second half of the day they lost all the benefits and against the dinner they adjusted for $ 71 a barrel, which caused the main pressure on the ruble. "

"There is also uncertainty about the new sanctions package against the Russian Federation. In addition, on Thursday, the Head of the Bank of the Russian Federation, Elvira Nabiullina, speaking in the State Duma, found that the Central Bank will announce a decision on further purchases of the currency before the end of the year, to the domestic market, "said Kravchenko.