On the Nissan platform, a brand new Mitsubishi Pajero will be created

According to Trevor Mann, executive director of Mitsubishi Motors Corporation, the interest in the legendary SUV is much less than in previous years, but it also has a host of fans all over the world. 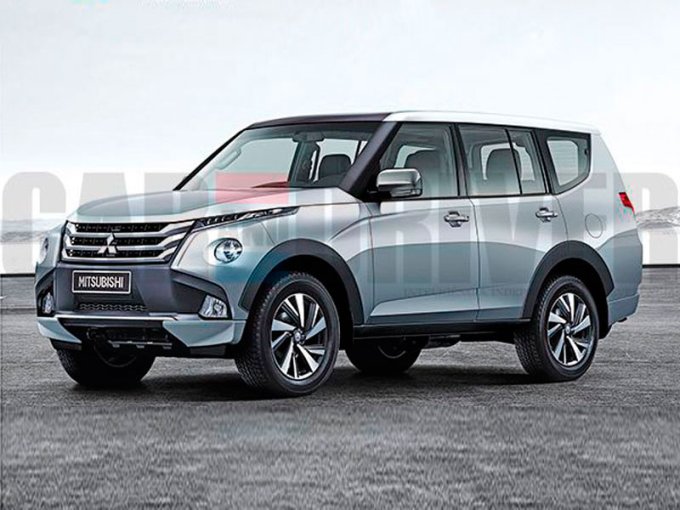 Possible option for the future Mitsubishi Pajero, according to independent designers, has been flashing for a long time on the Internet

In this regard, the Japanese brand is likely to start with the development of a brand new generation Mitsubishi Pajero in 2019-2020, and will work together with Nissan.

At the same time, two strategies are developed to further develop the model: to create an average crossover based on the next generation Nissan Pathfinder or a large SUV on the same base with Nissan Patrol. 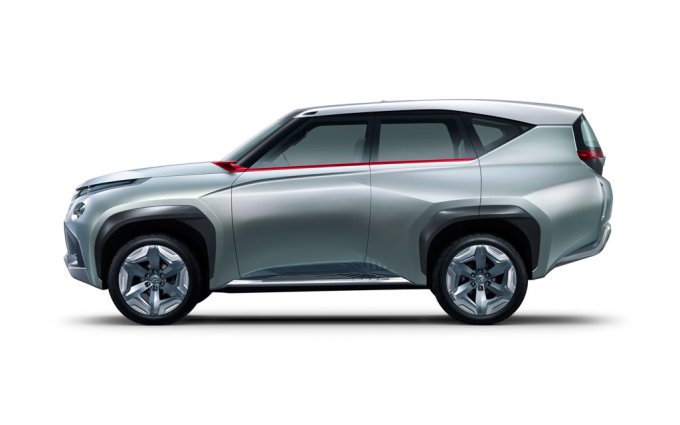 The concept of the Mitsubishi Concept GC-PHEV was introduced at the Tokyo Auto Show in 2013, was considered a change to the theme of the future Pajero

The current Mitsubishi Pajero is still in demand in many markets, the model in Russia and China is quite popular. This year, the SUV has received exposure, but this version is currently only available on the Chinese market. Although there is no information about whether Pajero will be updated on other markets, which will allow it to be retained until a new generation is created.

In the model of the year 2019, the Chinese version of the Mitsubishi Pajero received a new grille and new equipment: a circular video surveillance system, an adaptive cruise control, an automatic braking system.

It should be noted that last week there were preliminary information about the new generation Mitsubishi Outlander, which will also be developed together with the Renault-Nissan Alliance, and its appearance is expected in the period 2020-2021.