The electric car is stylish, but not commercially successful 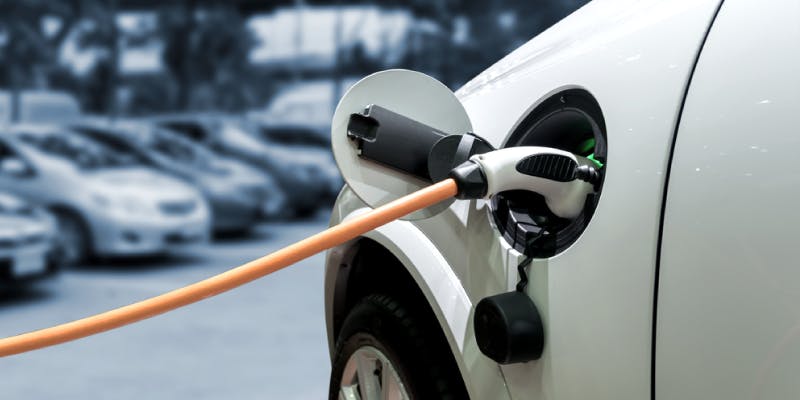 Even if it is often publicity, the electric car does not enjoy business success. And not only in Romania, but also in the rest of Europe, where exclusively electric forward engines have market share of less than 1%. Most likely, autonomy and exorbitant prices are reduced in the way of success.

In half of the EU Countries, including Romania, less than 1% of new cars sold in 2018 are electric, while in Germany, the UK and France share is only 2%.

Electric car sales continue to grow significantly each year in the EU. Countries, but their market share remains sluggish in most European countries, according to an AKEA analysis.

On the other hand, Western Europe's developed countries do not enjoy greater market share for electric cars. Thus, the sales of electricity in Germany, the UK and France have slightly exceeded the 2% threshold, despite the fact that these countries also have the highest international earner.

The popularity of electric cars was found in Finland (4.7%), the Netherlands (6.7%) and Sweden (8%), but Norway is the big exception to this rule, with a market share of 49% last year.

In fact, 80% of the electric cars are sold in just 6 European countries, while only 2% of cars sold in the European Union have electric motors only.