On the website autoblog.md published some spy pictures with the Lada Niva 2021. The visual clues on the front make us think of the Toyota RAV4, but it is not the Japanese model, but it seems to be one of the better known Russian Cars.

We do not know exactly what plans the Russians have, whether it will be a new Niva or another facelift, but we can realize that there will be visible changes, especially in the front.

The Russians are very discreet about the new Lada Niva. We do not know what the launch date will be, or what new technologies it will have, or even if there will be new engines under the hood of the most famous off-roader in Russia. 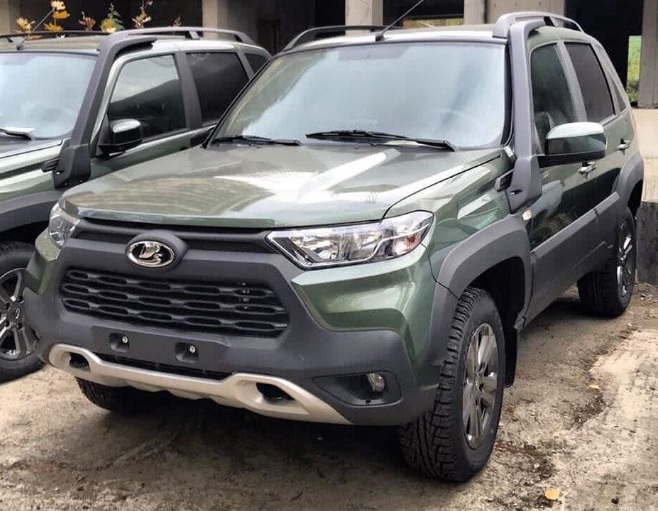 The external press announces that there will be a Lada Niva 50th Anniversary Limited Edition, and this will be a model only for Germans. At the end of October, the German company Partisan Motors announced the launch of a special edition Lada 4 × 4 – Lada 50th Anniversary Limited Edition. The number of vehicles produced will be limited to 50. The car is produced in Magdeburg and sold only to German customers.

The cars in the anniversary series will have distinctive features, both on the outside and inside. The exterior details include Goodrich all-terrain tires on special light alloy wheels, roof rails, widths and wide bumpers.

The model that the Germans reinvented is very different from the one we can see in the spy pictures published from the site in the Republic of Moldova.