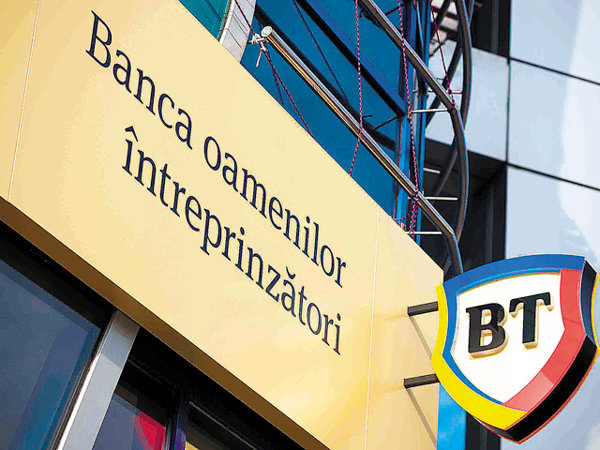 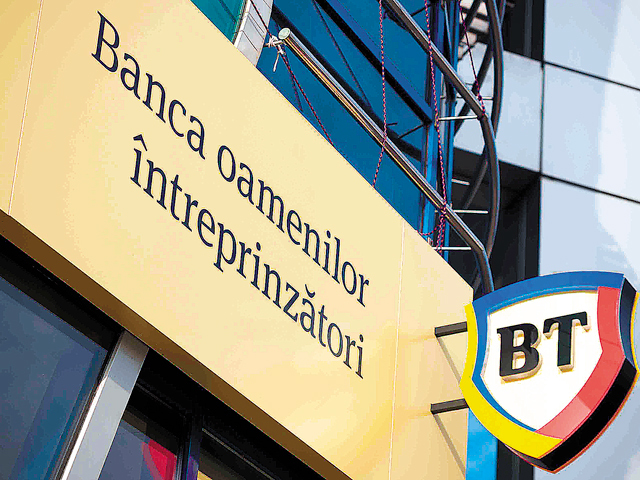 After the first nine months of 2018, Banca Transilvania, the second largest credit institution in terms of assets on the local banking market, achieved a net profit of 979 million lei, which is 25.6% more than in the same period last year. The profit was influenced by revenue growth, with credit growth rising by almost 9% in a context characterized by rising interest rates.

After nine months of 2018, Transilvania Bank generated 2.24 billion LEI of operating revenues, which is 17% more than in the same period of 2017.

"We are pleased to combine organic growth and profitability with the rapid process of connecting customers and Bancpost customers. Our priority has been and remains the experience of our clients in using banking services and financing the economy. We decided to quickly integrate Bancpost because this is in the interest of our customers, and also because it encourages growth. Everything is good and we are confident of the merger at the end of the year, "said Ömer Tetik, Transilvania Bank's Managing Director.

In the entire Banca Transilvania group, net profit increased after nine months from 2018 to 1.24 billion lei.

At the end of September, the net loans granted by Banca Transilvania recorded almost 9% of transfers and reached 32.5 billion lei.

The increase in loans also affected the growth of assets. The Banca Transilvania financial group has a total assets of 76.6 billion lei, of which 64.7 billion are assets of the bank. 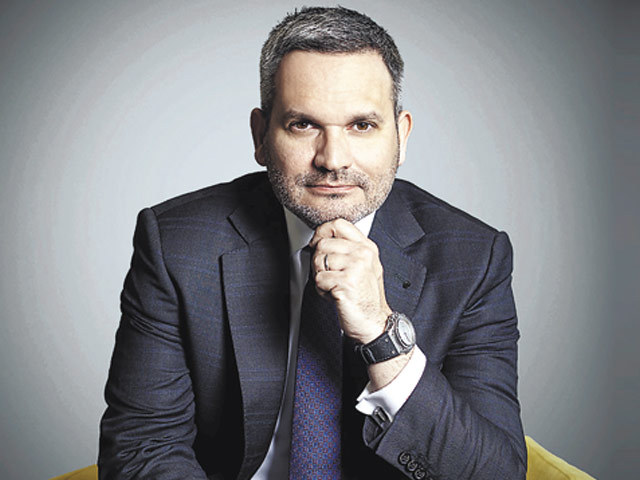 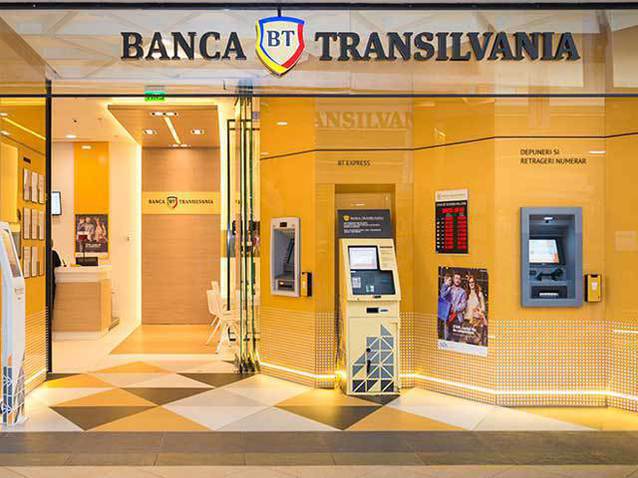