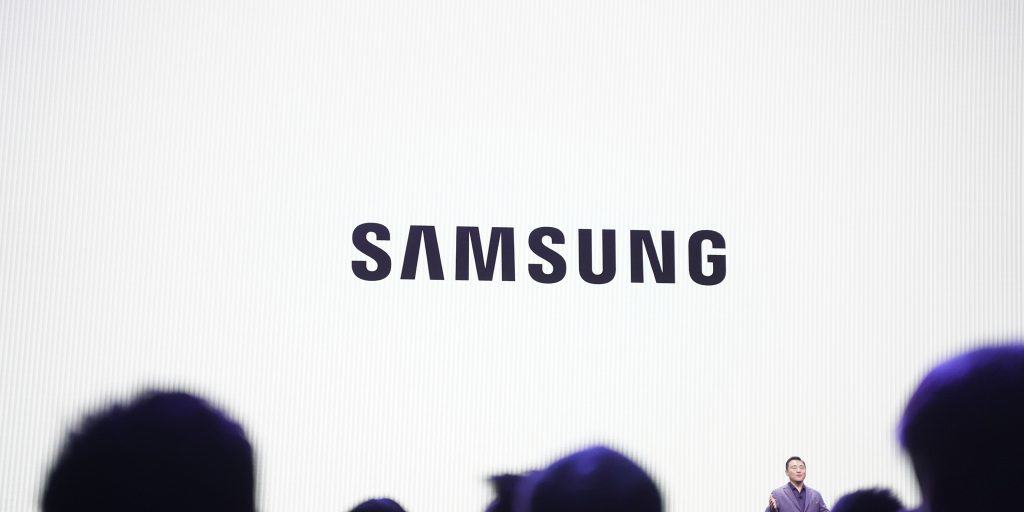 We all know that Samsung recently changed its policy on updates and support for its mobile devices. Gone are the days when the manufacturer was known for its bad reputation in this area. Normally, all major updates to Android took a long time to reach the equipment.

The company was also known for allowing very little customer interaction Beta In future versions of Android, as well as these Skin From the brand itself that all the equipments bring from the beginning.

But all this has changed in recent years. Perhaps with the arrival of the Android Pie version for the Galaxy S9 and Galaxy S9 +, Samsung has taken the first big step in the right direction. This direction could allow new versions of the Android operating system to quickly reach devices. In fact, it was at this time that the brand for the first time launched the new version of Android in the same year as Google. It was that the Galaxy S9 and S9 + received their first stable version of Android Pie in late December 2019.

However, not everything was easy and was perfectly. The stable version launched was initially available for the two mentioned Galaxy models in very few markets and it took several weeks to reach the rest of the countries.

Since then, Samsung has been improving more and more about this issue. We had, for example, the arrival of the stable version of Android 10 on the Galaxy S10 in November last year, and although in 2020 Samsung was not able to be so fast, the company started to provide the latest version of Android and his Skin, One UI to Galaxy S20 at the beginning of the current December.

And the manufacturer did not stop there. This is the first time that we have seen a major update for a Galaxy device in several markets on the same day.

Samsung then revealed yesterday that Android 11 and One UI 3.0 for the Galaxy S20 would reach the vast majority of European countries, the United States of America and South Korea later this week.

Want to know more news? See our suggestions below

Want to know more news? See our suggestions below