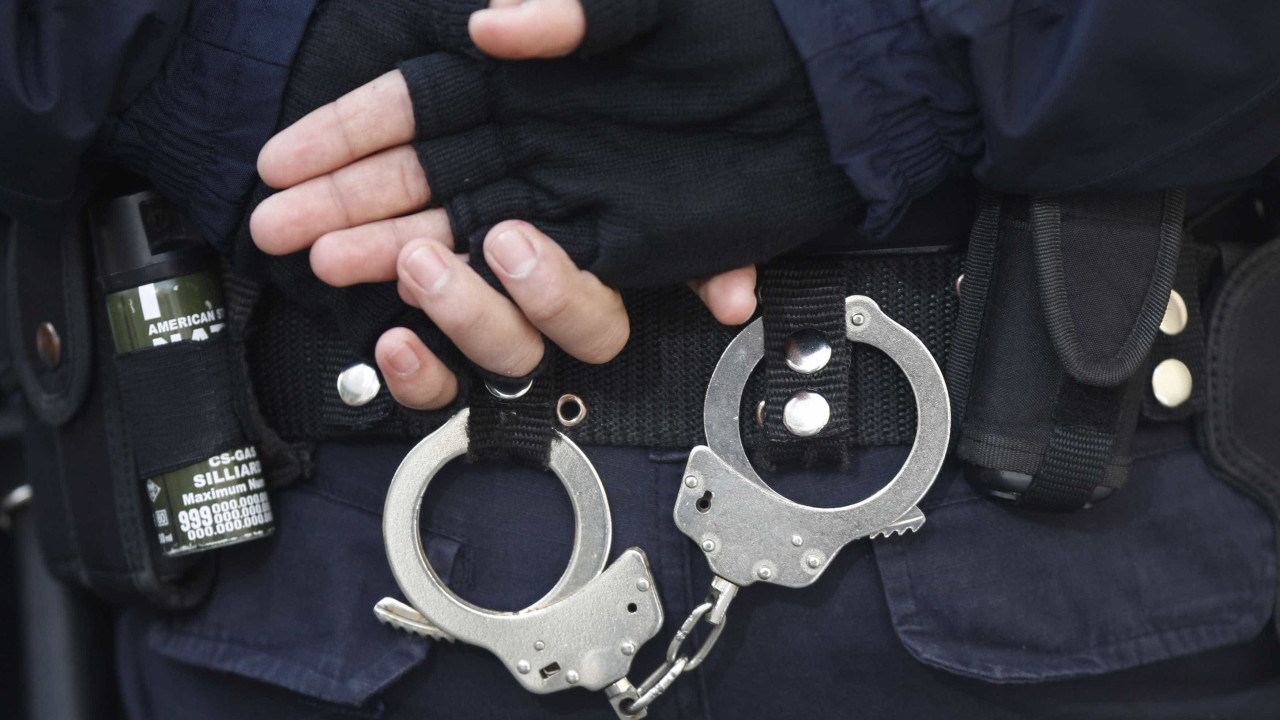 UThe judicial police detained a foreign citizen because he had a large amount of cocaine hidden in his candy. Sweets were carried in luggage from the South American state of Lisbon. Security forces estimate that if the drug had reached unauthorized distribution channels, it would be sufficient to make at least 52,000 individual doses.

The detention of a 30-year-old male is due to a control framework that is regularly exercised over the movement of passengers from countries that are deemed to be at risk. The purpose of these actions is explained by the judicial police in a statement sent to press rooms, "preventing the introduction of narcotic products on national territory and in other European countries by air, in regular years of commercial lines".

The visa, which is charged with the criminal offense of illicit drug trafficking, was present at the first judicial hearing and a preventive care measure was applied.