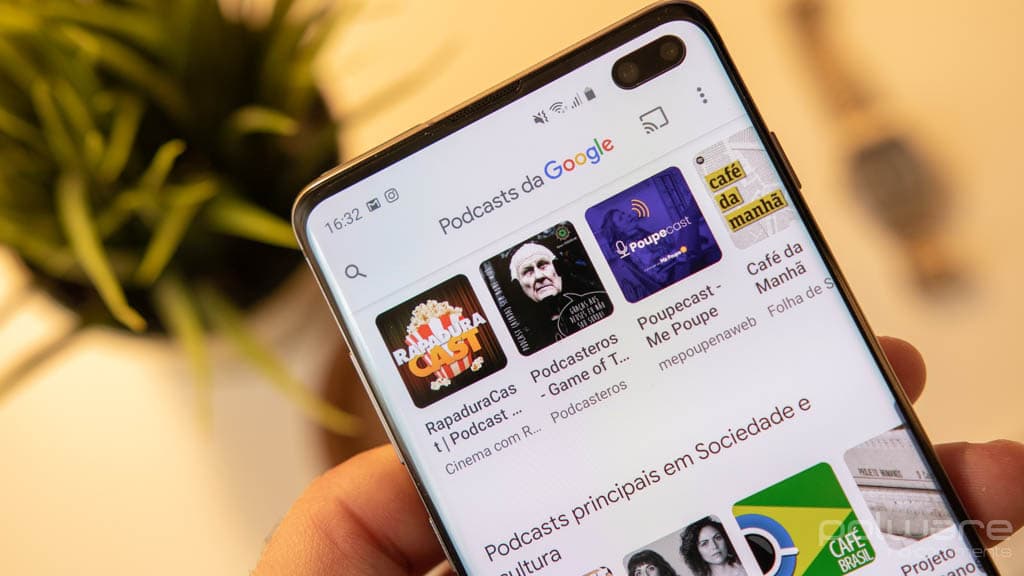 If you have a habit of listening to podcasts, whether by Spotify, Podcast Republic or any other platform, we have good news. Although the Google Podcasts service is only for Android so far, the app now has an iOS version and also receives the web version.

In the comfort of your computer, you can search for this kind of content in the search engine. 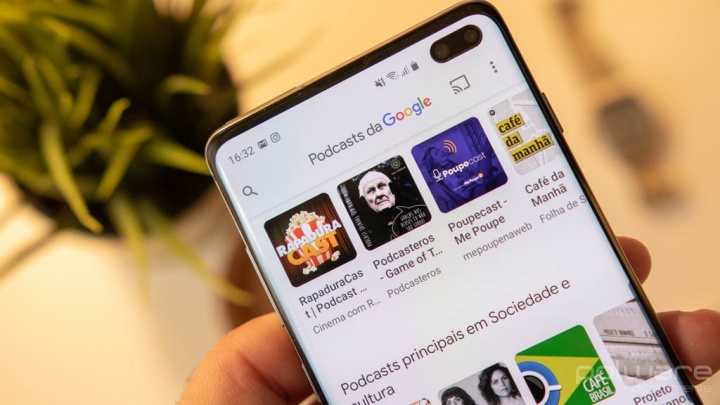 While the Android mobile users are already able to use Google's latest podcast service, the same didn't apply to Apple device users (iOS). That is, so far with the latest update of the service, also in our country.

Google Podcasts arrives at iOS and already has Web version

Thanks to the efforts of giant technology, this is another service that will become universal. So, regardless of the platform, you can use this type of content. Whether through your smartphone or tablet, Android or iOS, you can now track your favorite creators.

At the same time, the US giant will soon submit options to you through its search engine and, as you would expect, try to refer to your own application. Already, on the other hand, this measure now becomes logical since the app will be available for both spheres - Android and iOS. 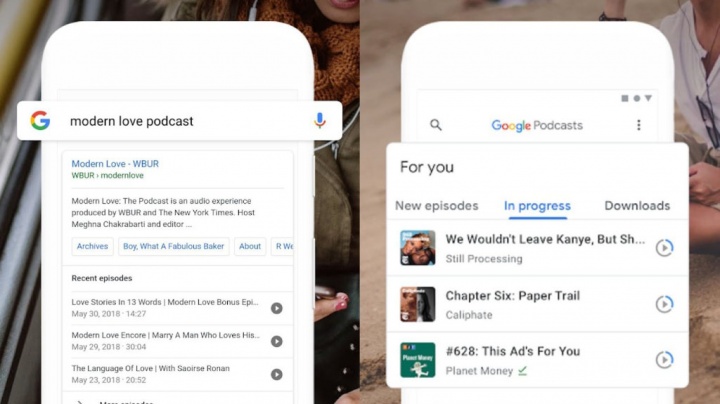 About the web version, this is nothing more than a dedicated section in the search engine results. In other words, when you search for a podcast title by Google, you'll soon have the top tips among the first results. From there, you can also see the list of recent episodes.

At the same time that Spotify is reinventing itself as an audio streaming company, encompassing music and podcasts, not just music, we are seeing a tendency to rise. Something that now also received the full attention of the American giant, as shown by Zack Reneau-Wedeen, by Twitter.

Rolling out this week you will be able to search for and play podcasts directly in Google search over Android, iOS, and desktop browsers, a step to make audio first-class citizens across Google. pic.twitter.com/29ohC7W9z8

The Google Podcasts product manager provides the service to consumers. According to his words, the "Audio is a first-class product in Google's ". In short, there is one of the priorities and priority products of North American technology. This is clear, according to your testimony.

The news will begin to reach users this week. Similarly, we saw the company announcing that the podcast results would also come to its search engine. You can then access the app via Play Store for Android devices.